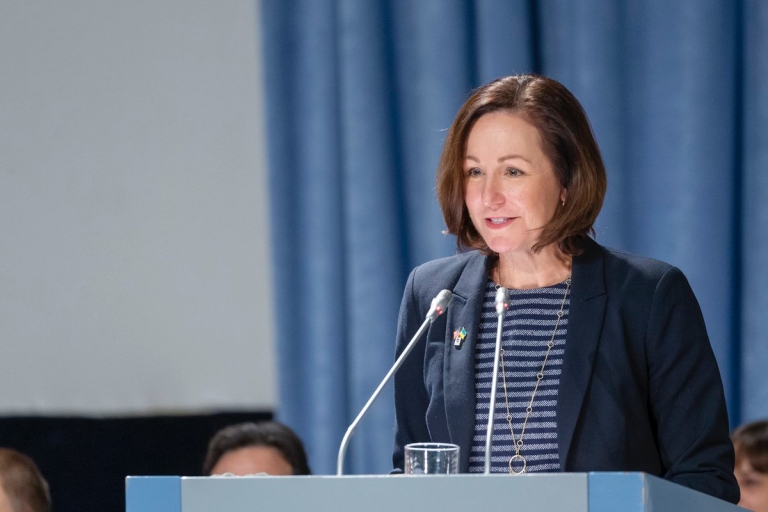 Brian A Nichols was the last US ambassador to Harare, having served in the country between 2018 and 2021.

Since then, Thomas Hastings, who arrived as deputy chief of mission in July 2019, has been the chargé d’affaires since 2021.

Tremont is a career member of the Senior Foreign Service, class of Minister-Counsellor and is currently assigned as the deputy chief of mission at the US embassy in Stockholm, Sweden.

She also holds additional responsibility of serving as the interim chargé d’affaires for 18 months.

According to a statement released by the White House yesterday, previously, Tremont was assigned first as assistant co-ordinator and then as deputy chief of mission at the US embassy in Kyiv, Ukraine.

Prior to that, she served as deputy chief of mission at the US embassy in Nicosia, Cyprus.

Tremont also served as political military officer at the US embassy in Ankara, Turkey, as a desk officer for South Africa in the Bureau of African Affairs, and as a Watch Officer in the State Department’s Operations Centre.