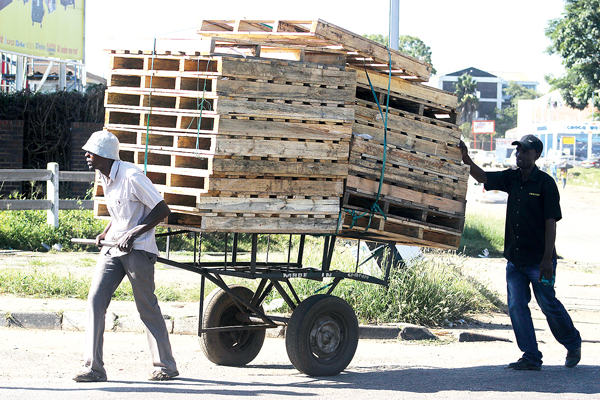 THE United States has described Zimbabwe as a deteriorating country which is worse shape compared to its heyday in the 1990s, amid concerns of an economic crisis and human rights violations that continue to hamper relations between the West and Harare.

US Under Secretary for Political Affairs Victoria Nuland told a virtual news conference on Friday following her visit to South Africa, Botswana, Tanzania and Niger that Zimbabwe in the 1990s was “beautiful” but now, almost 30 years later, was falling back.

“As you said, there are democracy challenges all over Africa.  There is backsliding,” she said.

“Some — I remember being in Zimbabwe in the 1990s, and it was one of the most beautiful and prosperous and relatively open countries, but it’s a far cry from that now,” Nuland said.

Nuland also said US President Joe Biden administration was not be ashamed of condemning human rights abuses and speaking against corruption and other vices.

“We are not going to be shy.  President Biden is not shy, as you saw when he met with President Vladimir Putin (Russia) in Geneva, a meeting that I was honoured to join, and he spoke about our concerns about democracy and human rights.

“And we will speak honestly and candidly to countries when we have concerns.  And frankly, if countries are choosing a more autocratic path, it will constrain what we can do together.”

Relations between the US and Zimbabwe have been frosty since 2001 when Washington slapped Harare’s ruling elite with sanctions over alleged electoral theft and human rights abuses, which the former President, the late Robert Mugabe denied. The bad blood has persisted under President Emmerson Mnangagwa’s Second Republic, which has come under fire over corruption and the use of the military and State security agents to suppress democratic space.

Six people were shot dead by the military in post-electoral violence on August 1, 2018 while many others were shot at in January 2019 during protests over fuel hikes. Mnangagwa has tried public relations stunts to engage the US and the West, but his efforts have achieved nothing.

Political Actors Dialogue rapporteur for international relations and re-engagement policy Kwanele Hlabangana said they had engaged the US, the United Kingdom and the European Union and will continue engaging them as “diplomacy was not an event.”