Auditor-General Mildred Chiri has tabled her 2020 report to Parliament, and it again lays bare the mismanagement of tax dollars by Government. 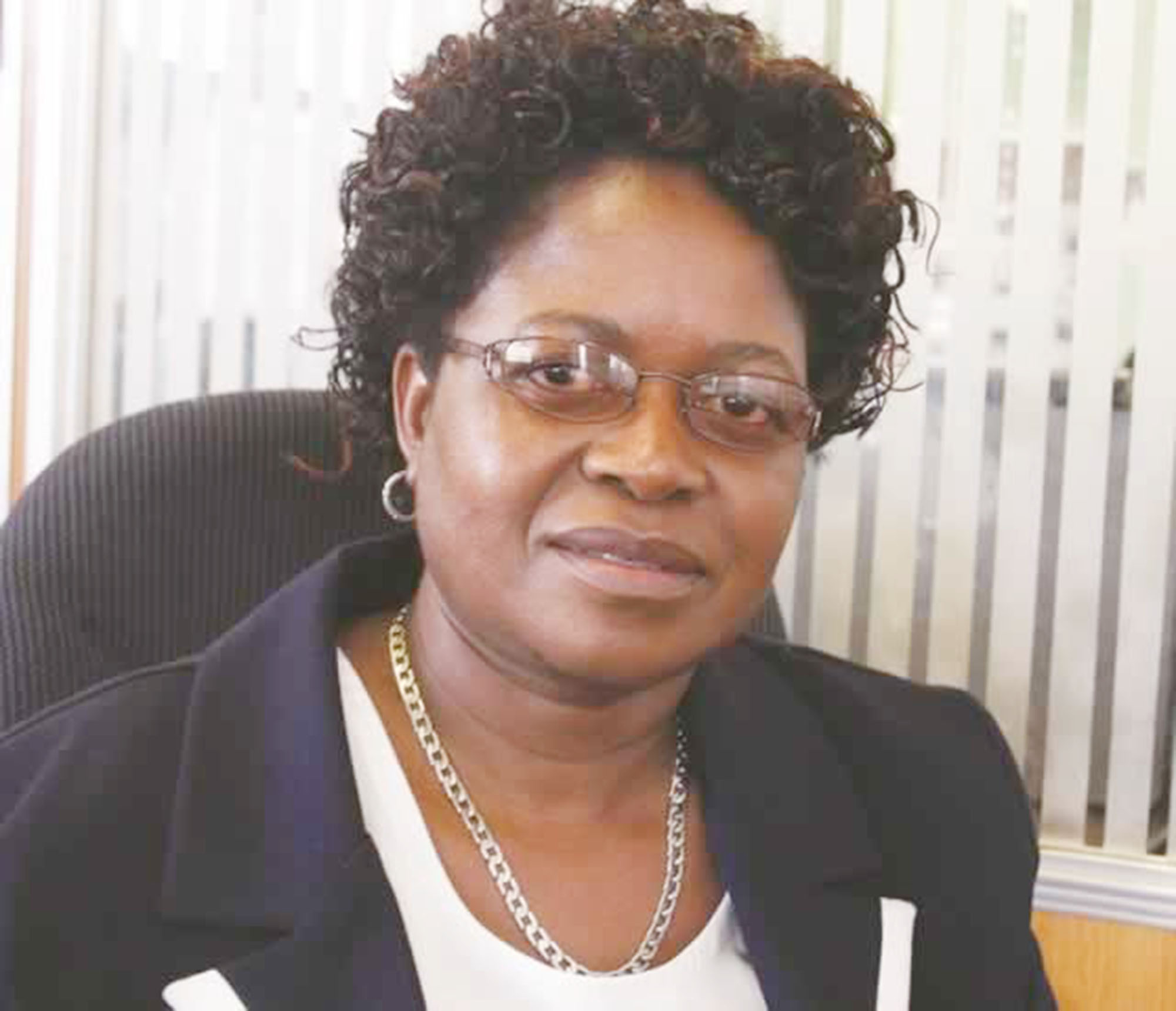 Payments were made with no paper trail, goods – from cars to teachers’ blankets and cutlery – were paid for but never received, and government officials aren’t listening to what the AG is recommending on how to fix the repeated accounting problems.

Government spending without doing the paperwork

In 2020, Treasury recorded foreign direct payments worth US$300 599 941 behalf of 16 Ministries, but there was no reconciliation with the departments.

“However, I noted that a number of Ministries were not aware of these payments and did not acknowledge these transactions. As at November 15, 2021, five line Ministries disputed Treasury disbursements from Direct Payments totaling US$183 638 970,” the report says.

Payments worth US$20.7 million were made to suppliers on behalf of the Ministry of Finance in 2020, but not uploaded in the Public Financial Management System.

Government has been paying for goods, but not receiving them

The Ministry of Information paid for seven cars from Solution Motors and 17 from Motor City. The Ministry told auditors that “delivery of motor vehicles was delayed due to some technical challenges faced by the suppliers”.

The Ministries of Housing and Justice bought three cars apiece, all six were not delivered. The Ministry of Youth, Sport, Arts and Recreation had also not received two cars they paid for in 2017, a matter already raised in the 2019 audit report, but ignored.

The Tourism Ministry paid for 13 laptops, 13 Samsung Galaxy tablets and 50 school desks in 2020. None of these were delivered.

At the Ministry of Primary and Secondary Education, government ordered 260 blankets and kitchen utensils for teachers’ hostels. It also ordered tables and chairs. The blankets never came, and the furniture delivered was not the type paid for. Auditors found that the office tables were smaller than the type that the Ministry had ordered.

The Ministry told the auditors that one of the suppliers, Michmart Investments, said it delivered the wrong furniture because “he indicated that prices had gone up and (supplier) had the intention to request for price variation, which they did not do.”

Government has made roadworks one of the centerpieces of its infrastructure programme, but it is failing to fund them properly. The government is taking on many projects, but not completing them, the AG found.

In 2020, Ministry of Transport planned for 37 road development projects. This included repair of roads damaged by Cyclone Idai and other roadworks.

But 15 of those projects were not put on the budget properly, resulting in Z$9.7 billion from the unallocated reserve from an initial budget of Z$2 billion. There were 13 other unbudgeted for road projects, which cost Z$185 million.

According to the AG, these irregular payments “may result in having a number of projects partly done if the few resources are spread on too many projects at one go”.

Out of money, the Ministry of Transport asked for more funding from Treasury to complete 15 suspended projects. Treasury approved another Z$936 million for these 15 projects in September 2020, but only five of them were completed by the end of the year.

Audits are being ignored

Most government departments are ignoring the Auditor-General’s recommendations.

Zacc fails to account for millions in state funds

Newshawks – In a dramatic irony, Auditor-General Mildred Chiri says the Zimbabwe Anti-Corruption Commission (Zacc) has failed to properly account for millions of United States dollars which could have been misappropriated as its accounting books have remained in a shambles for a decade – since 2012.

Chiri warns the risk of fraud and theft looms large at Zacc where public funds are spent without supporting documentation for payments for goods and services, and other substantial disbursements