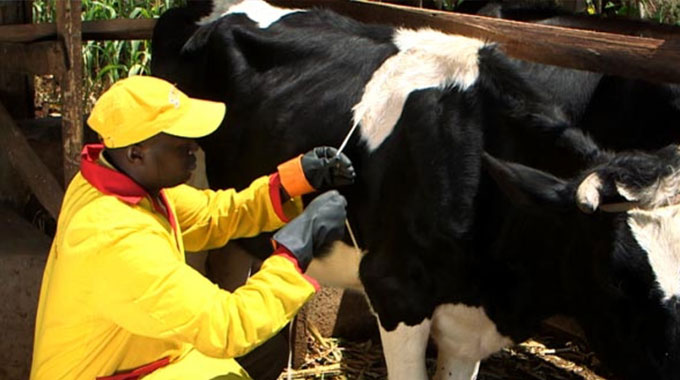 This comes after the Midlands province and parts of the southern region recorded an increase in cattle mortality due cases of theileriosis, one of the most lethal killer diseases for livestock.

Veterinary Services inspector for Zvishavane-Mberengwa, Uziah Hove said using the correct drugs for treating cattle was the only remedy to life-threatening diseases.

“Some farmers are losing their cattle despite administering drugs because they would have used the wrong chemicals. So, we urge farmers to use the right drugs or get proper information and assistance from livestock experts,” Hove said.

Some farmers in Midlands have since reported losing livestock despite their dipping and dosing efforts.

In the Midlands province, theileriosis is currently the biggest livestock killer.

Meanwhile, about 75 000 hectares of land in the province have been targeted for wheat production this 2022 winter season.

She also encouraged farmers to prepare land before April for the winter farming season.