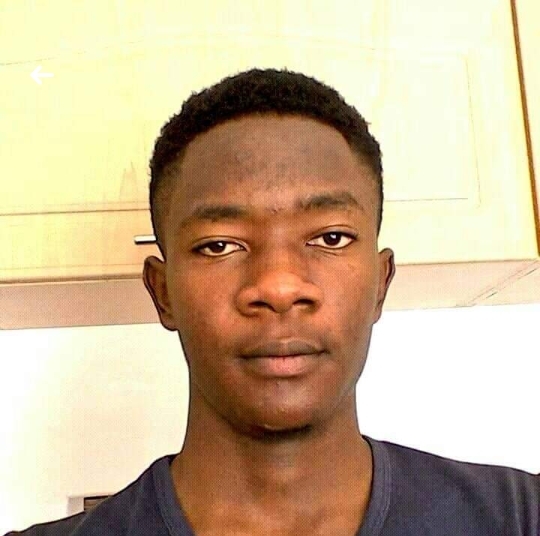 Moyo is being represented by Obey Shava of the Zimbabwe Lawyers for Human Rights (ZLHR).

The 23-year-old student was arrested early last December for allegedly calling for a revolt against President Emmerson Mnangagwa.

He is being charged with incitement to commit public violence.

In a social media post this Friday, the ZLHR said Moyo had been in prison for over two months.

ZLHR BREAKING NEWS: We have secured the release from prison of Allan Moyo on RTGS$10 000 bail after he spent more than 2 months in jail.

We thank our lawyer @obeyshava1 for investing his energy against all odds to fight for Allan’s freedom.

Prosecutors alleged that Moyo, on 3 July, incited some commuters at Copacabana bus terminus in Harare by telling them to stage a revolt against Mnangagwa’s administration.

Moyo was denied bail by Harare Magistrate Judith Taruvinga and more than a month later, he failed to apply for bail at the High Court as the judge said the court transcript from the lower court was in shambles.

His fourth bail hearing was set to be heard on Wednesday, but prosecutors said they were not in a position to respond to his application as yet.

The appeal was then set for Thursday at 2 PM before Justice Webster Chinamora.