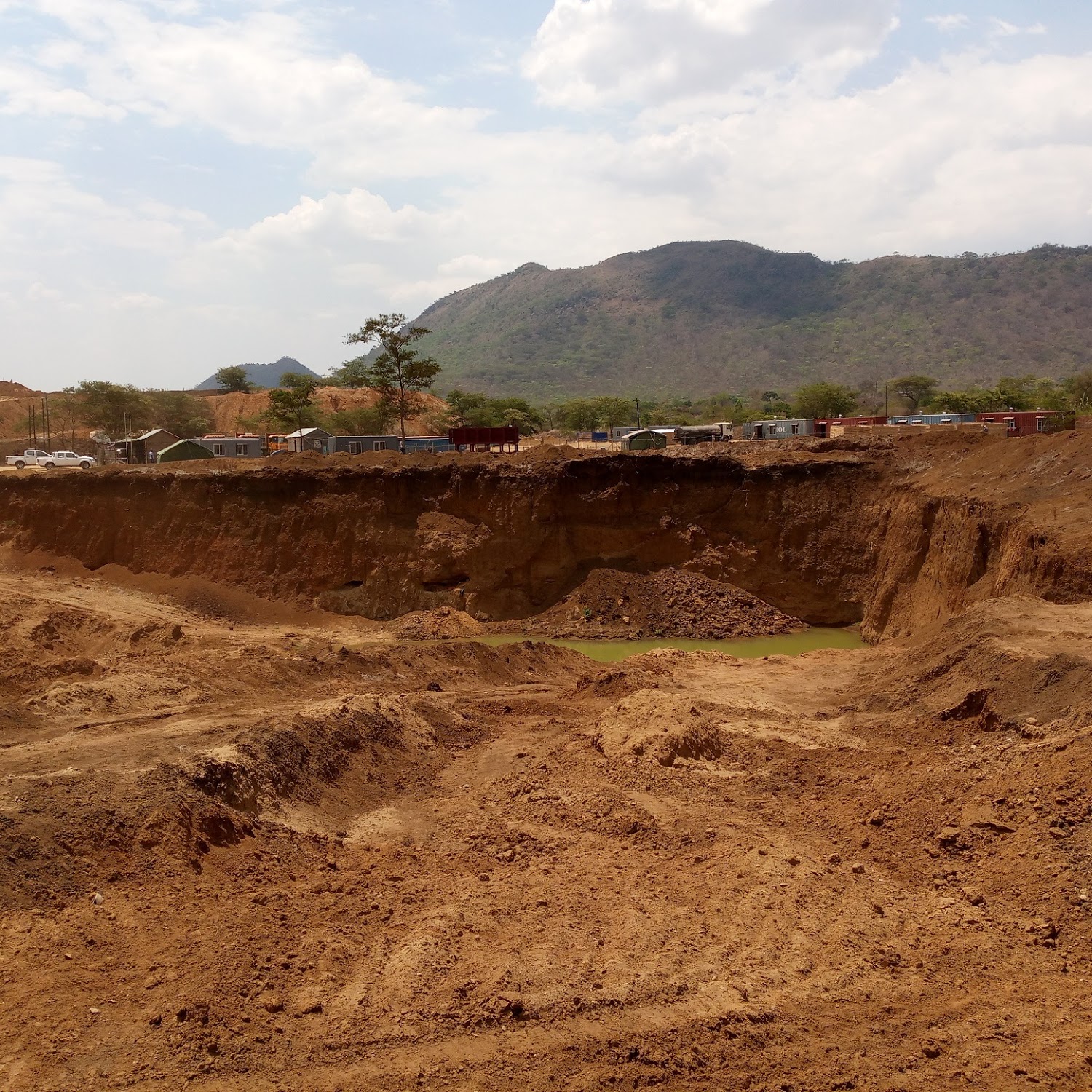 THE case of a Chinese Mining Company which recently told Uzumba villagers that they did not own title deeds to their land has taken a new twist after it emerged that it actually does not have an environmental impact assessment (EIA) certificate.

Heijin recently pegged a whole village in Uzumba to extract black granite in the area, but is facing resistance from villagers.

Eighty-nine households fall within the pegged area, which is approximately 300ha.

The villagers, led by Love Kaseke, approached the Zimbabwe Lawyers for Human Rights (ZLHR) seeking assistance to stop the company from evicting them.

The lawyers then demanded that the Mashonaland East mines commissioner produces both a prospecting licence and EIA certificate for the villagers to ascertain whether the company followed the necessary procedures.

In a letter dated September 10, signed by the Environmental Management Agency (Ema) provincial boss Juliet Mavu and addressed to ZLHR, which was gleaned by NewsDay, it was revealed that Heijin did not have an EIA certificate.

“Reference is made to your letter dated September 2, 2021, which concerns the above matter. Please be advised the agency received a prospectus for the proposed Kaseke and Chibvi 2 black granite mining, cutting and polishing plant in UMP [Uzumba Maramba Pfungwe] district on June 29, 2021, from Heijin mining company.

“The Environmental Impact Assessment report is yet to be submitted to Ema for the intended project and, therefore, no EIA certificate has been issued yet,” the letter read.

A high-powered government delegation, including government ministers, recently visited the area to resolve the impasse between the locals and the company.