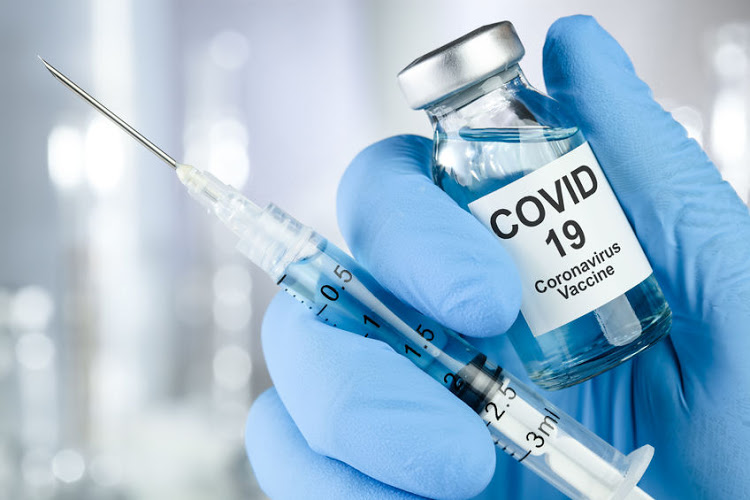 ZIMBABWE’S ambitious target to reach 60% to attain herd immunity for COVID-19 has been hamstrung by vaccine hesitancy in some communities, largely driven by information gaps and misconceptions mostly fuelled by anti-vaccine crusades.

The general uptake for the COVID-19 vaccines throughout the country has remained subdued, with slightly over four million people having received their first dose, and just above three million on the second dose.

The booster shot initiative has also taken off to a slow start, nearly 31 000 people have received it, with priority being given to frontline workers.

The low turnout has been linked to various myths and untruths circulating on most social media platforms. Information gaps have also contributed to vaccine hesitancy.

This was revealed during a recent visit to Murehwa business centre by this reporter.

“Many people, who have underlying conditions, have not been going for COVID-19 vaccination because we heard that the clinics will not attend to them,” said Tatenda Chigariro, a vendor at the growth point.

His mother, 57-year-old Anna Chigariro, buttressed the misinformation as she revealed that they heard that people with chronic illnesses should not take the vaccine.

“Most of our relatives and friends who have chronic diseases like diabetes, HIV and Aids just to mention a few, have not been going for the jabs,” she said.

But World Health Organisation Zimbabwe COVID-19 team leader Lincoln Charimari said an underlying condition was not a contradiction to vaccination.

“In fact, it is even more important for people with underlying conditions to get vaccinated because they are prone to developing complications should they get COVID-19,” he said.

“So for as long as someone with an underlying condition is fit and under control, they should get vaccinated.”

Charimari said vaccine hesitancy was caused by many factors, in particular misinformation.

“There is no scientific basis against vaccination. So it is important to continually spread positive messages about vaccination and its three principal benefits, which are to prevent complications, reduce hospitalisations and mortality due to COVID,” he said.

He said it was unfortunate that some people were still hesitant to get the jab.

“We have seen the benefits of being vaccinated, which include reduced hospitalisations, deaths and incidence of infection,” Murewanhema said.

“The anti-vaccine crusaders will always be there, but what is important for us is to know that COVID-19 vaccines work. They worked against earlier variants and are still valid for the new types like Delta, Omicron. Even though there is evidence that they could have slightly reduced effect they still work.”

President Emmerson Mnangagwa recently hinted on forced vaccinations, adding that the country had enough vaccines for everyone.