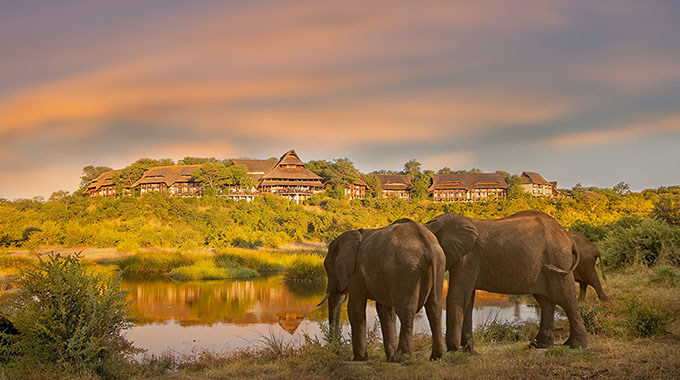 He takes over from Clive Chinwada, who had been at the helm since 2019.

Brian Nyakutombwa of Montclaire Hotel and Casino and Emmah Kativhu, the proprietor of Coghlan Villa Guest House, were elected vice-presidents.

Chimba told NewsDay Business that he looked forward to the start of his tenure, where focus will be devoted to human capital skills development in hotels and related establishments.

“We are going to start off with working on the human capital skills development.

“That becomes the core of our mandate. We will hold training sessions for chefs and have synergies with other stakeholders so that we include the youth element in our processes.

“We are going to train a total of
1 000 youth per year in all our provinces. That’s our main thrust among a list of other important things as we look forward to promoting the sector,” he said.

Speaking at the congress, Tourism and Hospitality Industry minister Mangaliso Ndhlovu urged banks to invest in the tourism sector.

“As government we take note of the scepticism that the banking sector has shown in funding the tourism sector.

“Regardless of the current COVID-19-indured downturn, we remain optimistic that this sector is a key foreign currency generator.

“It is, therefore, imperative that government also moves in to help you mitigate the funding risk that you face,” he said.

Ndhlovu also disclosed that, working with the Transport ministry, they had embarked on the refurbishment of airports and airstrips and hoped this would increase access to resort areas.