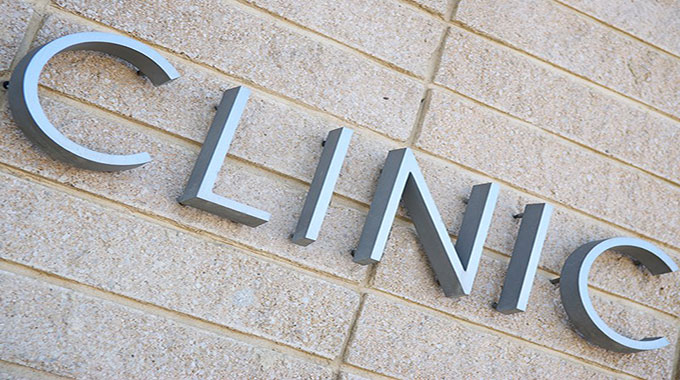 Villagers in the Donsa area in Silobela are appealing for US$4 000 to install a solar system and security fence at the local clinic as part of efforts to bring piped water to the health facility.

The villagers recently drilled a borehole at the health institution with the assistance of a donor named Crown Agency.

He said erection of a security fence would cost an additional US$4000.

Moyo said the clinic was built before independence and that it is the only one in the area  also servicing part of Nkayi.

“There is no security fence, security guard and cleaners. Livestock are causing havoc in the clinic, the community take turns to do housekeeping at the clinic,’’  he said. — NIZBERT MOYO