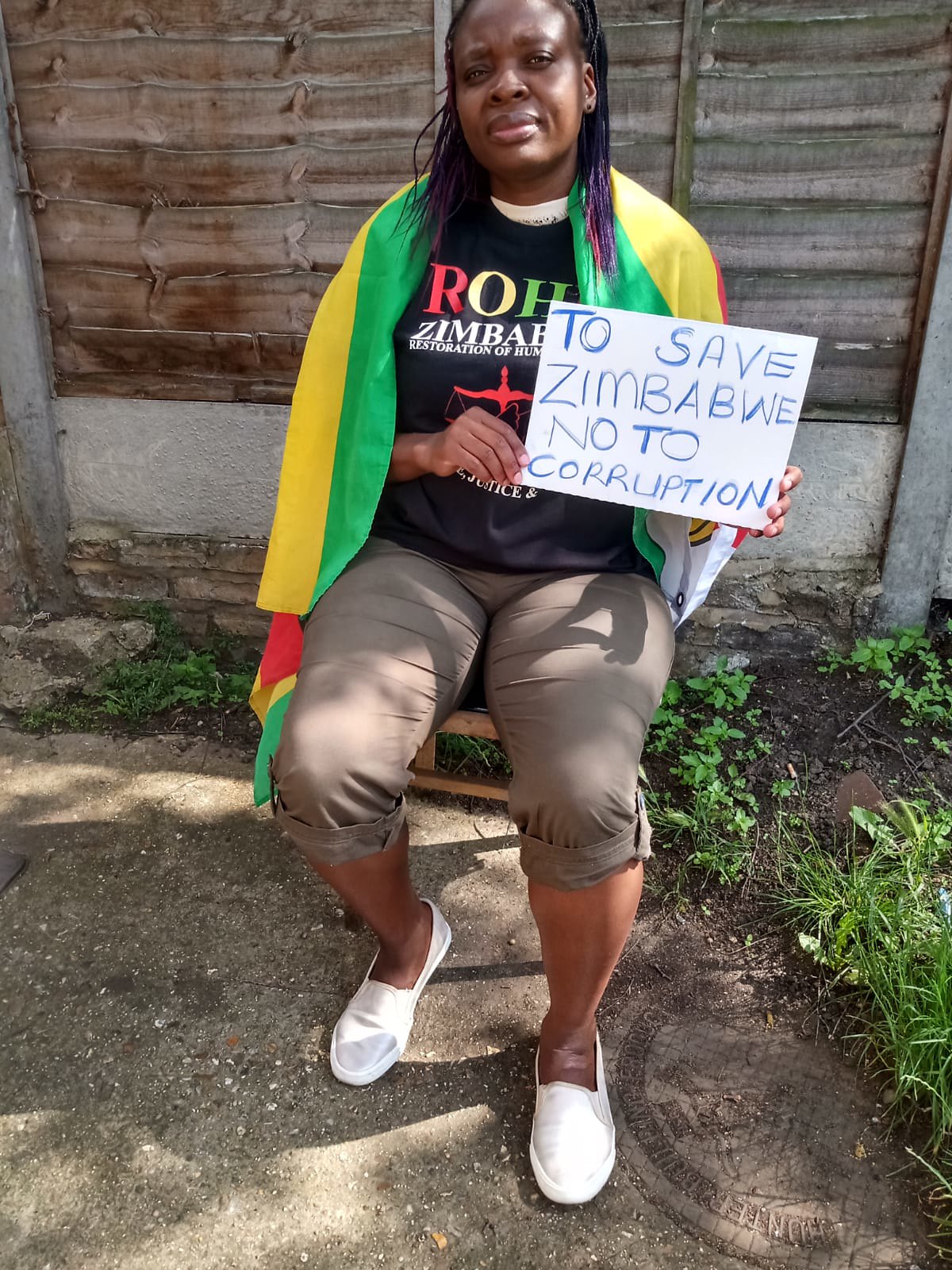 President Mnangagwa’s wealth is estimated at US$500 million by the research company Africa Risk Consultancy (ARC). He heads its list of the wealthiest members of Zimbabwe’s ‘ruling political elite’.

ARC says Mnangagwa has ‘substantive stakes in at least four national banks, several gold mines and equity interests in transport and agri-business companies’. It observes that his wealth contrasts grotesquely with the annual per capita income in Zimbabwe of about US$1,400 (see: https://www.newzimbabwe.com/report-exposes-harares-corrupt-elites-and-south-african-connections/).

The World Bank estimated this week that almost half of Zimbabweans are living in extreme poverty. It says good harvests offer some hope, with the biggest maize crop in almost four decades (see: https://www.theguardian.com/global-development/2021/jun/21/half-of-zimbabweans-fell-into-extreme-poverty-during-covid).

However agricultural experts say the actual yield in Zimbabwe will be ‘dismal’, with 1.4 tonnes per hectare compared with the 5.9 tonnes achieved in South Africa (see: https://www.dailymaverick.co.za/article/2021-06-21-zimbabwe-forecast-to-reap-biggest-maize-crop-in-almost-four-decades-but-yields-remain-dismal/).

The ARC report lists Vice President Chiwenga second on its list of the rich political elite. So it was interesting to hear him calling for a corruption-free Africa, saying that the cancerous scourge was depleting resources meant to benefit the public.

General Chiwenga was delivering a ‘virtual’ address to delegates at Victoria Falls marking Continental Africa Public Service Day. He said: ‘Corruption has become endemic in our culture and needs to be weeded out in our public systems. Zimbabwe has adopted a zero tolerance to corruption approach and has instituted arrests of perpetrators, some of whom have already been convicted and are currently serving their sentences.’ (See: https://www.newsday.co.zw/2021/06/corruption-is-endemic-in-africa-chiwenga/.)

The Vigil would point out to the wealthy general/politician Chiwenga the sad case of Stanley Kazhanje, former chair of the Zimbabwe Power Company, sentenced to imprisonment for corruption but refused admission to jail – no doubt because they are cluttered up with opposition people.

Short of breaking into jail, Mr Kazhanje has done all that he possibly can to be admitted – but to no avail. The police are simply not interested. At one stage a High Court judge ordered that he should surrender himself to the Registrar of the High Court, which he did. But the Registrar refused to accept him, saying he had no warrant for his committal. He was referred to the police officers at the court, who didn’t know what to do without a warranted committal (see: https://www.herald.co.zw/ex-zpc-boss-fails-to-find-way-to-jail/).

The Vigil asks how come, when opposition activists are bundled into jail, there is not the same problem? Perhaps Vice President wealthy General Chiwenga could make a ‘virtual’ jail for the convicted elite? About a third of Zimbabwe’s annual gold production was lost to smuggling last year according to Fidelity Printing and Refiners, an arm of the central bank. It amounts to about US$1.5 billion. The head of Zimbabwe’s miners’ federation Henrietta Rushwaya, who is close to the President, was arrested last October on her way to Dubai with six kilograms of gold. Unfortunately, because of the backlog, she is yet to face justice (see: https://www.barrons.com/news/zimbabwe-says-lost-third-of-gold-output-to-smugglers-01624385108?tesla=y).