Voters’ roll inspection to wind up 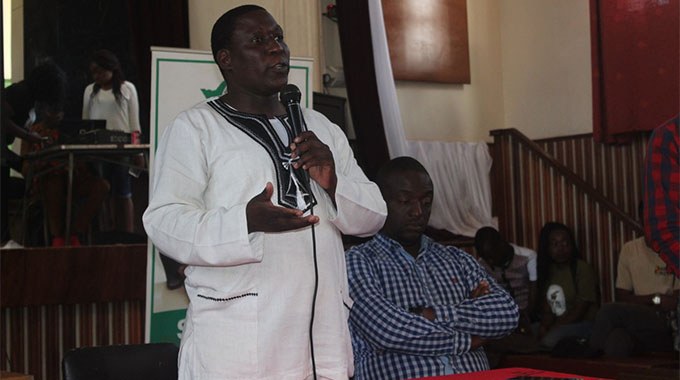 Grace Nyoni Herald Reporter
The 14-day inspection of all polling stations to correct errors which might have occurred during the biometric voters’ registration ends on Wednesday with  millions of voters confirming their registration. ln an interview with The Herald, the Zimbabwe Electoral Commission Voter Education Director Mr Taurayi Gavi confirmed the progress.

“As ZEC we are carrying out an inspection of all polling stations to correct errors which occurred during the Biometric Voters Registration,” said Mr Gavi.

He said they noticed errors which include duplication of information as well as false addresses from the data collected during the registration period.

“We have noticed that there are a lot of errors which are supposed to be corrected before the voting period to avoid falsehood since the public were double registering in different districts as well as giving incorrect addresses,” he said.

Mr Gavi said during the inspection those who had not registered have an opportunity to register.

“Those who have not registered are able to register during the inspection and we have deployed observers who were accredited by the Ministry of Home Affairs to make sure there are no error in taking the required information,” said Mr Gavi.

He said 2 000 observers were also deployed under ZEC to monitor each process in line with the upcoming elections.

“Two thousand observers were deployed to monitor anything which is part of the preparation for the upcoming elections and they were assessed and are guided by laws in conducting their duties,” he said.

He said inspection included making sure that every polling station accommodates people with disabilities.

“We have heard many complains that people with disabilities are failing to get at polling stations because there are no ramps to accommodate them. Therefore, will make sure each polling station is accessible,” said Mr Gavi.