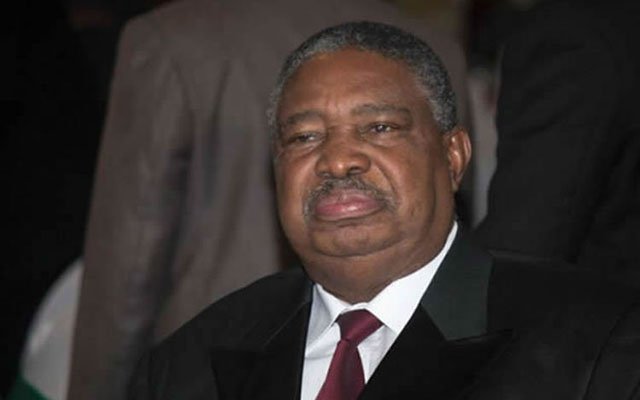 Fidelis Munyoro Chief Court Reporter
Vice President Phelekezela Mphoko’s lawyers will now prosecute his appeal in the Daily News defamation suit after a Supreme Court judge granted his application for condonation for late filing of the papers. VP Mphoko is claiming a stunning $50 million for defamation against Associated Newspapers of Zimbabwe (ANZ), the publishers of Daily News and Daily News on Sunday and the Weekend Post.

Only two months ago, VP Mphoko lost an appeal against a High Court decision dismissing his bid for rescission of judgment in the defamation claim. Yesterday, his lawyer Advocate Thabani Mpofu, instructed by Mr Gerald Mlotshwa of Titan Law Chambers, successfully applied to have the appeal back in court. Acting judge of appeal, Justice Vernanda Ziyambi, granted the application sitting in her chambers. Mr Mlotshwa confirmed the latest development.

“Vice President Mphoko’s application for condonation and leave to appeal out of time was granted by Justice Ziyambi this afternoon (yesterday) in chambers,” said Mr Mlotshwa.

“This effectively reinstates his appeal in the Daily News defamation matter, which appeal will be heard by the full bench of the Supreme Court in due course.” VP Mphoko’s lawsuit arose in June 2015, following the Daily News story, which the Vice President took exception to, and was based on an interview the newspaper had with ousted war veterans leader Jabulani Sibanda. Sibanda claimed that VP Mphoko had sold out during the liberation war when he allegedly diverted weapons meant for Zipra combatants forces to Zanla forces, a development Sibanda further claimed could have led to unnecessary deaths of thousands of people.

High Court judge Justice Msakwa dismissed VP Mphoko’s suit after he failed to attend a pre-trial conference. He argued that he was out of the country on State business. He sent an official from his office to represent him.