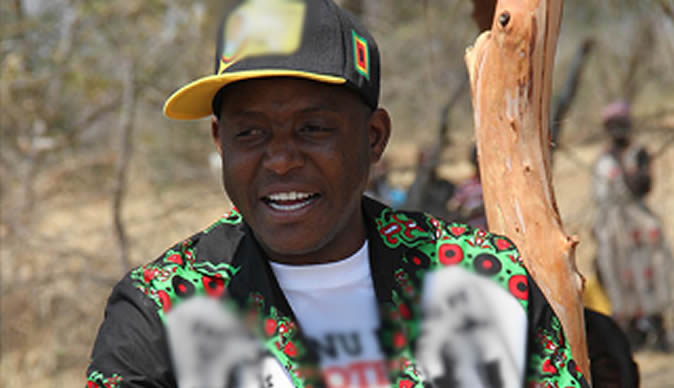 Gokwe-Nembudziya MP (Zanu PF) and chair of the Parliamentary Committee on Agriculture, Justice Mayor Wadyajena, has warned the Cotton Company of Zimbabwe against dabbling in politics at the expense of service delivery.

Wadyajena told a parliamentary committee workshop organised by Cottco in Kariba that the company should avoid being used to drive a political agenda in rural areas, but thrive to innovate in the interest of farmers.

“Instead of trying to manipulate selection of candidates for political parties, Cottco must be thinking of beneficiation. Instead of watching and allowing politically-connected crooks to loot inputs, Cottco must be participating in the building of communities,” he said.

The workshop, which saw two parliamentary committees — one on Agriculture and the other on Indigenisation — met in the resort town was aimed at equipping the lawmakers on new trends in the cotton industry as well as advocate for support of white gold farmers.

“As Parliament, we have an interest in ensuring that there is transparency and accountability in the use of public resources, as these must only be deployed for the purposes authorised by the law,” Wadyajena said.

Some of the challenges crippling Cottco include side-marketing and lack of resources, although government introduced the presidential input scheme, which MPs said was being abused.

“We have recorded some saddening and shocking cases of serious abuse of State-funded programmes that are meant to empower and uplift poor farmers for example, the presidential input scheme.

“Let me hasten to say, the presidential input scheme is a very a noble idea and it has helped to revive the cotton industry, which was once on the brink of collapse. However, we are seeing it being threatened by side-marketing and looting of inputs,” Wadyajena said.

“As Cottco, you should not stand by and let the presidential input scheme get misused and manipulated. All households must receive inputs regardless of political affiliation. Crucially, we all have to put on our thinking caps and come together to call out and stop them cheaters that ruin such important and valuable programmes.”