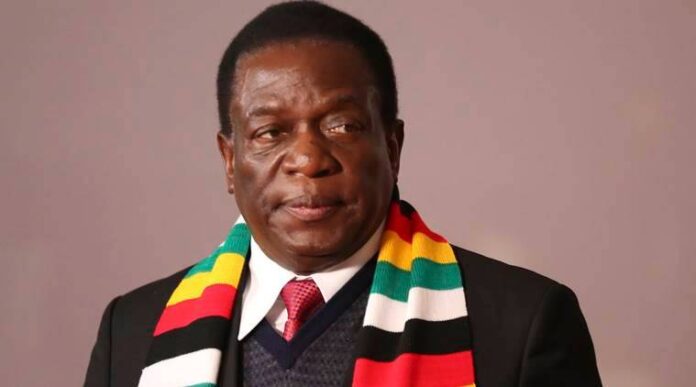 BY HARRIET CHIKANDIWA
THE Zimbabwe Congress of Trade Unions (ZCTU) yesterday called on President Emmerson Mnangagwa to “walk the talk” on improving the welfare of civil servants.

Mnangagwa made a pledge to improve conditions of service for public sector workers during Heroes Day commemorations at the National Heroes Acre on Monday.

His promise follows a deadlock on salaries between government and unions who are insisting on United States dollar salaries in the face of skyrocketing prices of basic goods and services.

“As a listening and responsive administration, we will continue to explore new and innovative ways of improving the working conditions of our civil service,” Mnangagwa said.

“Various monetary and non-monetary measures are being intensified for the benefit of patriotic public workers of the country.”

“They should walk the talk. We have heard that before and this is a critical component,” Moyo said.

Civil servants want United States-denominated salaries owing to rising inflation and a fast-weakening local currency. Government has, however, shot down their demands.

Workers in the private sector are also at loggerheads with their employers over United States dollar salaries as a number of services and goods are now being priced exclusively in foreign currency to hedge against inflation-related losses.