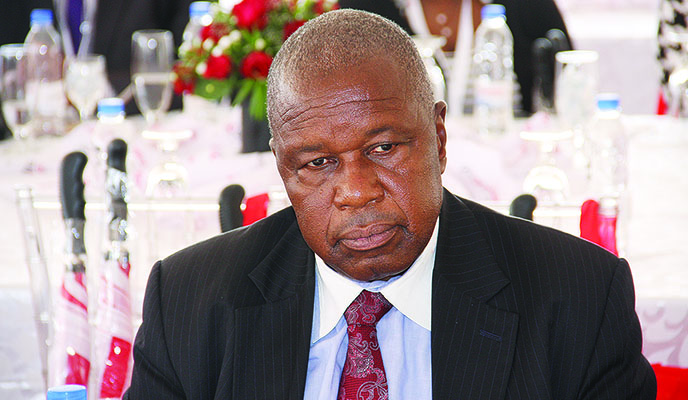 THE fall of those who fought for President Emmerson Mnangagwa and the military takeover, the war veterans, is clear testimony that this group, this constituency, is a victim of political manipulation.

By Isaac Mupinyuri, Our Reader 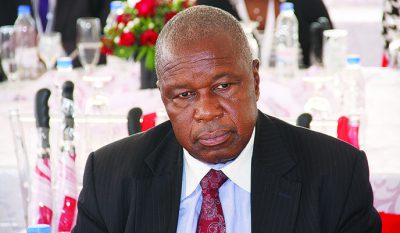 At every stage of political challenges in Zanu PF, they are called to defend the rich and their stakes.

When the political storm settles, they are thrown into the trash can.

Deny it or be angry about it, this is the life of the group Zimbabwe National Liberation War Veterans’ Association chairperson Christopher Mutsvangwa leads.

They rise to recognition as they want to be used and fall heavily to zeros.

The Mnangagwa government came into being as a result of a fight between the war vets and G40, which had sidelined the above.

Mnangagwa, backed by the war vets, had faced a freefall of his political fortunes as former President Robert Mugabe had become ruthless, crushing him left, right and centre.

The war vets were the only support Mnangagwa was left with and they risked their lives by continuing to support him against a wounded Mugabe.

This group suffered enough after independence. The problems they encountered mainly were to restore what they call the gains of liberation struggle.

They invaded white-owned farms for Mugabe’s political survival, they murdered innocent opposition in the name of the same, they were sprayed itching water by police water canons at Freedom Square in the capital when they started to stand against former First Lady Grace Mugabe’s abuse of Zanu PF seniors.

They have suffered at every stage of turn of events. They are Zanu PF objects to retain power and victims when they want to be heard or when they show minimum reason.

Can this endangered specie continue being a recipient of every brute? This is a painful life experience the few left must ask themselves such questions.

Democracy, I understand, must be practised, but at least sometimes let’s protect everyone. Legends like Mutsvangwa, war vets spokesperson Douglas Mahiya and secretary-general Douglas Matemadanda and their few left colleagues must be protected by Mnangagwa than to be threatened, as they saved his political fall, as he was on a free fall.

Mnangagwa was supposed to reign in aspiring contestants the few areas the war veterans were going to stand.

These are poor people who saved Mnangagwa and deserved his pay back, but never, they fell like ordinary villagers.

This is the pain this group of people has encountered in their whole life. Unfortunately, they are overlooked just like that.

Most of these people are leading the poorest of lives wherever they are. They live a life where they must hide their status of war veteran.

While we are entering these election, the intelligent are warming up to using them I know. After reading this letter, those in power will have war veterans’ pensions increased.

This is to deceive them so they can use them during elections. War vets must move from being used by Zanu PF.
They were promised to take control of government business, but that never came. Instead, the few at the top are mere stooges.

Mutsvangwa must lead a true revolution, a revolution for the war veterans life. They are being used, abused and dumped.

They could deny it, but the sun will never rise for them.