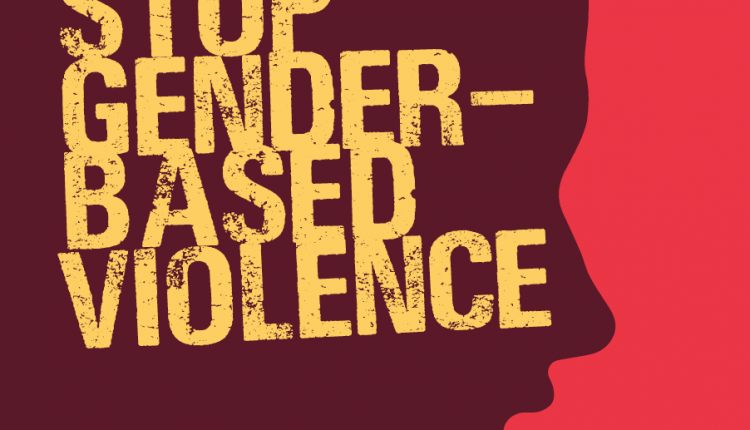 LACK of access to water is exposing young girls and women to gender-based violence (GBV) in Epworth and Hopley in the capital, a report released by a local development organisation has revealed.

Restless Development (RD), a youth development advocacy group, has noted that with residents in these two marginalised communities relying mainly on limited boreholes and wells for water, there is rampant abuse of females at these points.

“These water sources, particularly the community boreholes, get overwhelmed as the majority of the population relies on them.

“Due to this challenge, women and girls are exposed to GBV in their homes, at the water point as well as in between the two.

“The overwhelming numbers of people at the community boreholes necessitate long queues and long hours before one can access water.

“This results in violence as people fight for positions and women are usually on the receiving end of the violence,” the report, titled An assessment of the effects of sexual GBV among youths in Hopley and Epworth, stated.

RD noted that young girls end up engaging in sexual relationships with men at boreholes and wells so that they can easily access water.

These young girls end up being victims of physical and sexual abuse from these predators.

“Women are also assaulted on their way to or from the water points as they are far from their homes.

“Because of the long time spent at the water points, married women get beaten by their husbands at home who suspect that the delays are a result of promiscuity.

“According to one of the respondents, there are limited toilets facilities and people resort to open defecation and women are victims due to the nature of their bodies, unlike men,” reads the report.

Apart from the lack of access to water and sanitation, RD also said poor and unreliable transport systems were the major cause of physical and sexual abuse in both Hopley and Epworth.