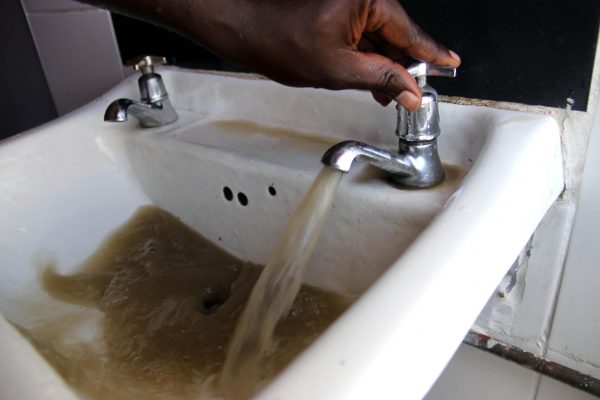 The government may try to downplay the magnitude of the obtaining economic and political crisis in Zimbabwe, and put genuine efforts to address the challenges facing the country, but they need to prepare for a public health disaster that is increasingly becoming imminent.

Attention may today be focused on other critical and noise-provoking issues of electricity, high commodity prices and general shortages of basic commodities but, unless government puts more focus on health matters, in particular the provision of medical drugs and clean water, the country may be thrown into a deep crisis whose consequences may be dire.

The water crisis in Harare and other cities has reached alarming levels. Many dams have gone dry while most boreholes are no longer pumping water because the water table is now too low. Hamstrung by the obtaining economic problems, local authorities have also become unable to procure water treatment chemicals to make the little remaining water in some dams potable.

As a result, water taps in most of Zimbabwe’s urban areas have been dry for months, making the country a health disaster waiting to happen.

Nelson Chamisa, leader of the opposition Movement for Democratic Change, was not being prophetic last week when he spoke of “a bleak future” and “turmoil” visiting the country because of “shortages of bread and water”. That is fact. The government should take this warning seriously and start acting in a way that averts this turmoil.

Fears of a national catastrophe being sparked by the shortage of water were also raised last week by human rights and consumer organisations. They too spoke of the real possibility of disaster unless government takes urgent action to address the crisis.

The prevailing situation where citizens scrounge for safe drinking water is a violation of people’s rights as enshrined in the Constitution of the country. No excuse is acceptable to explain government’s failure to provide its citizens with such basic life needs as water and food.

A government that fails to perform this statutory and constitutional obligation of providing uncontaminated and potable water to its citizens has no justification for its existence — none at all.

Attempts to place all blame on local authorities will not wash because it is the responsibility of the Local Government ministry to ensure that municipalities are run well. True, local authorities cannot be absolved of failure in this national catastrophe, but the buck stops with central government. That is why the government has often exercised its authority to take such drastic action such as firing entire councils.

Water and the consequences of its unavailability could easily be a source of social upheaval. It is a real national security threat.