We Are Not Agents of Terror, Says Crisis In Zimbabwe Coalition

Source: We Are Not Agents of Terror, Says Crisis In Zimbabwe Coalition | 263Chat 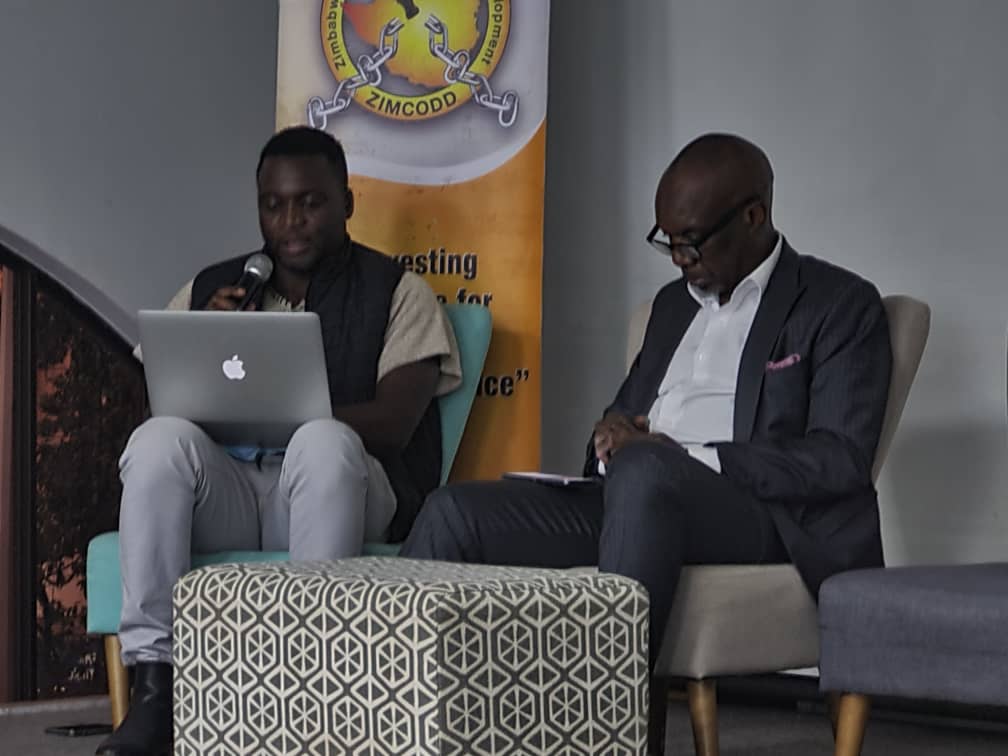 Crisis in Zimbabwe Coalition (CiZC) director Blessing Vava says civic society organisations in the country have never been agents of terror but have only been targets of persecution because they are fighting for people’s rights.

Civic society organisations and opposition political parties have been accused by the ruling Zanu PF party of plotting regime change agenda with the help of western countries, the accusations emerged against the backdrop of criticism of the government owing to the deteriorating economy.

Speaking during a media sensitization meeting in Harare, last week, Vava said activities by the coalition were legitimate and will continue determined to see a developed Zimbabwe.

“It is apparent that public discontent over government’s failure to fulfil the social contract is growing and instead of the Government of Zimbabwe responding to genuine calls for broad based government response they have chosen to label those standing for the people as terrorists and regime change agents.

“We are not and have never been agents of terror it is unfortunate that as we seek to challenge the excess of the ruling Zanu PF party, we become targets of persecution. As registered organisations our activities are legitimate and legal and we have nothing to hide. We will not be deterred, we will not be intimidated and we shall continue with our resolve for a democratic and economically developed Zimbabwe,” said Vava

The allegations of regime change agenda, Vava said was an attempt to blame the organisations for the poor management of the country by the Government.

“The spurious allegations to indicate that we are pursuing regime change is just but part of desperate attempts to find a scapegoat through the Government of Zimbabwe inability to run the country and its economy. Section 59 of the Constitution also guarantees the right to participate in peaceful protests and when we conscientise citizens on their fundamental rights as spelt out in the Constitution can we be labeled as agents of regime change that is a big No.