Source: We Call On The Judiciary To Discharge Their Duties Impartially – EU In Zimbabwe Says It Is Following Hopewell Chin’ono’s Case ⋆ Pindula News 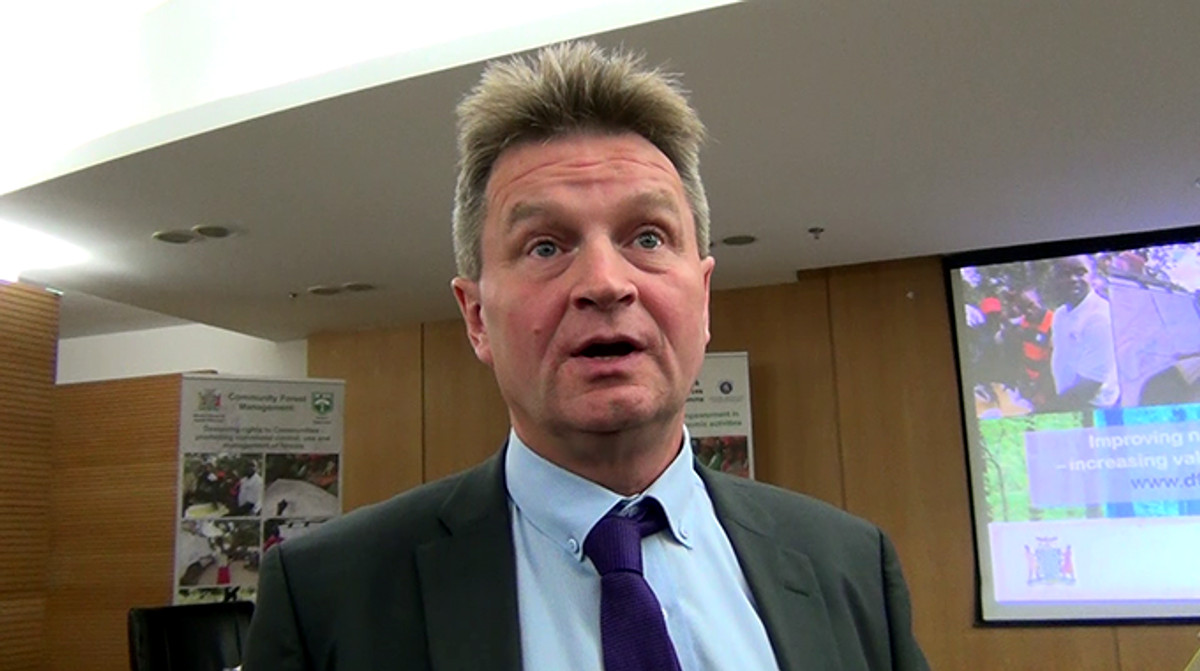 The European Union in Zimbabwe yesterday called on the judiciary to carry their duties with impartiality in the case of detained Zimbabwean journalist Hopewell Chin’ono who was charged with inciting violence on 20 July 2020. The EU tweeted and said Hopewell is entitled to legal representation of his choosing and the court is supposed to be impartial when handling his case.

Tweeted the EU in Zimbabwe:

Following Hopewell Chin’ono’s case closely, we urge the authorities to respect the right of accused persons to bail & representation by a lawyer of their choice. We call on the judiciary to discharge their duties impartially, expeditiously & without prejudice. #EU4HumanRights

The EU was speaking in light of a High Court Judge, Justice Nduna ruling in favour of an application made by the state to bar renown lawyer Beatrice Mtetwa from representing the journalist on charges of scandalising the court, the state is reportedly seeking that Mtetwa be charged with contempt of court.