Masvingo Provincial Affairs minister Ezra Chadzamira has said Zanu PF was closely monitoring the movements of members of the G40 cabal, whom he said used to torment their rivals in the Team Lacoste faction at the height of internal squabbles in the ruling party. 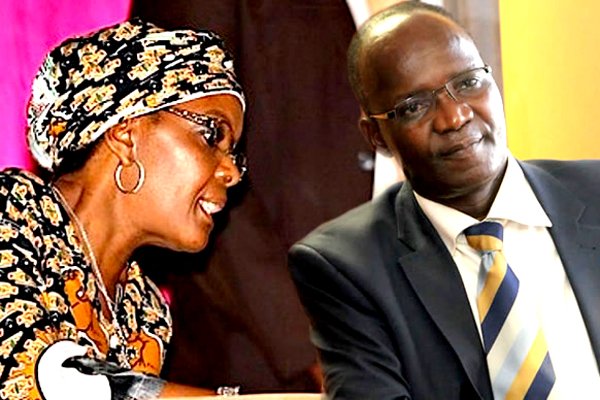 Speaking at a Christmas party held at Malwate in Marondera that was organised by the Zanu PF Mashonaland East provincial leadership on Saturday, Chadzamira said the harassment and trauma they faced at the hands of G40, which was linked to former President Robert Mugabe and his wife, Grace, was still fresh in their minds.

A number of senior Zanu PF officials aligned to President Emmerson Mnangagwa were expelled from the party at the height of the fights pitting the two factions.

Chadzamira, who is also Zanu PF Masvingo provincial chairperson, took a swipe at a group of war veterans who recently stormed Mnangagwa’s office demanding an improvement of their welfare.

“They lifted placards at Munhumutapa Building saying ‘ED (Mnangagwa) are we still together?’ Together where? True war veterans know protocol if they want something to be addressed. They should engage in dialogue,” he said.

Zanu PF Mashonaland East chairperson Joel Biggie Matiza said it was time to concentrate on development rather than politicking.

“This coming year, we need to work hard. We need to move forward with our President’s vision of putting the economy ahead of politics. It is the time to embrace the issue of devolution to develop our province,” he said.