‘We have capacity to finance local soya bean out grower schemes’ 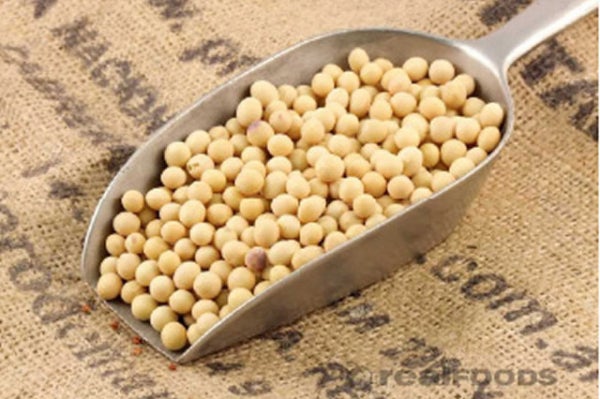 COOKING oil manufacturer Surface Wilmar says it has the capacity to finance local soya bean out-grower schemes to bolster production of the crop locally and cut reliance on imports for crude oil.

Zimbabwe, which produces less than 50 000 tonnes of soya beans a year, against a demand estimated at between 400 000 to 600 000 tonnes, imports most of its crude oil requirements.

“If you put 100 000 hectares of proper farming, our requirements will be fulfilled. We will be ripe for exports.
But where are we? What are we doing about it? If someone is not using it, somebody must get it. I cannot be a proud owner of this plant when it is not running, but I am a proud owner of it when it is running,” said Somani.

“Same applies to the farmer who owns land .If he is not using it, somebody should be allowed to use it. He is getting the gross domestic product of the country down. We have the most number of water reservoirs per square kilometre and yet we are the one using it the least.”

“We are there; we can source money internationally. That is not a problem, but where do I put my money into. I cannot put it in someone’s pocket. I need to have a proper agreement to farm on that land for seven years.”

This season, the company secured 20 000 tonnes of soya beans from small-scale farmers.

“We have given proposals that after seven years, then we give back the land to the farmer once we have recovered our money. The farmer can use the inputs for not only seven years, but for about 25 years.”

He said some beneficiaries of presidential input support scheme were selling soya bean seed to the company as they could not incur the cost of producing the crop.

“People are not using the presidential inputs that are given to them. Instead, they are selling it. How can they plant it when the cost of planting those inputs is higher than the cost of buying those seeds? At least 90% (of planting costs) is coming from the farmer’s pocket and if they are not getting enough output, then what happens?” Somani asked.