We lost a listening minister in Matiza: Driving schools 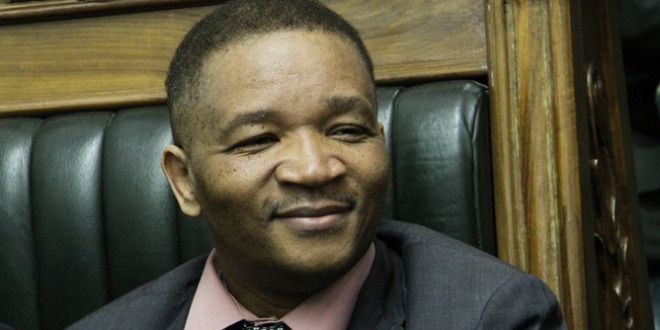 THE Zimbabwe Driving School Owners Association (ZDSOA) have said the death of Transport minister Joel Biggie Matiza was a great loss to its membership, describing him as a listening leader who always considered their concerns each time they approached him.

ZDSOA president Edwin Ndlovu said Matiza was a hands-on and transformational minister, who had an open door policy and an ear for all stakeholders in his ministry.

“As an association, we had presented many programmes and recommendations to the ministry which were in the process of being implemented concerning our sector. He shall be missed not only by his family and colleagues, but the entire nation,” Ndlovu said.

Matiza died over the weekend from COVID-19-related complications and was buried on Wednesday at the National Heroes Acre together with Foreign Affairs minister Sibusiso Moyo and former Zimbabwe Prisons and Correctional Services boss Paradzai Zimondi who also succumbed to the virus.