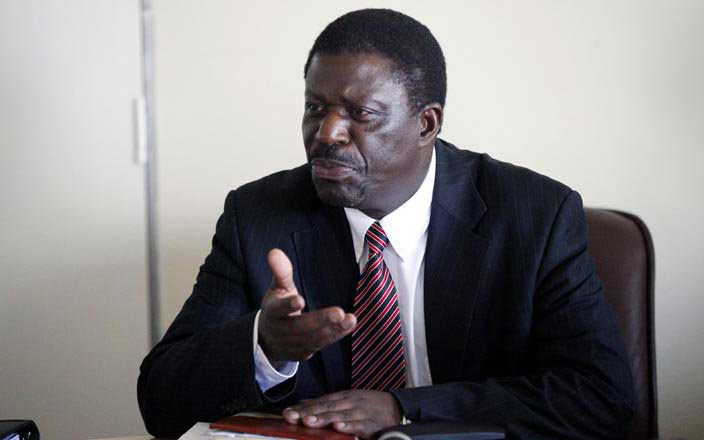 THE Zanu PF war veterans league conference kicked off yesterday in Harare with the former freedom fighters declaring that they will stop at nothing in defence the ruling party.

“Our erstwhile enemies have planted their proxies, the opposition parties and NGOs to scatter the organisation the ruling party had put among the people, that unity we had achieved … we are going to defend that power because we sacrificed for this.”

Zanu PF national commissar Mike Bimha also said the party would use the conference to mobilise ahead of the 2023 elections.

“As you are all aware the inaugural war veterans league conference is now in motion, which is a wing of the party, we are now witnessing history in the making,” he said.

“And, therefore, for us as commissariat we welcome the coming on board of this league; it makes our jobs easier joining the youth and women’s leagues, moreso as we face the 2023 elections.”

Over 3 000 delegates are expected to attend the conference where President Emmerson Mnangagwa is expected to be endorsed as the party’s sole presidential candidate ahead of the 2023 elections.