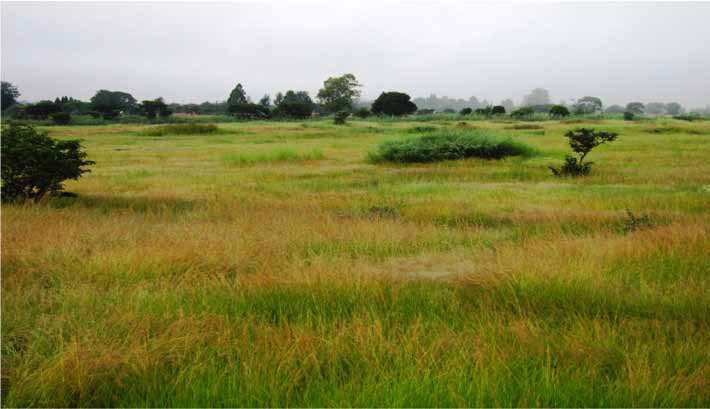 As the Harare Wetlands Trust (HWT), we are committed to the provision of clean, safe water for Harare through the preservation of healthy wetlands.

It is common knowledge that wetlands serve as primary water sources for Harare hence the need for concerted efforts to protect then from plunder.

Of late, Harare wetlands have been under serious threat due to construction projects and urban agriculture.

Moved by this, HWT has made concerted efforts to save Harare’s wetlands from further destruction and we were elated by the declaration by the Minister of State for Harare Province, Honorable Oliver Chidawu to the effect that government needs to move a gear up in protecting the water sources.

HWT notes pronouncements by the Minister of Finance, Honorable Mthuli Ncube, in his 2020 national budget presentation; to the effect that government was committed to restoring basic water and sanitation services through maintenance, rehabilitation and upgrading of infrastructure.

Honourable Ncube also highlighted that harnessing of water and construction of dams, weirs, borehole rehabilitation and drilling will form part of efforts to ensure water supply.

In the case of Harare, we would, however, like to highlight that preserving wetlands in their natural state should also be at the core of efforts to ensure water provision in Harare.

Wetlands serve as primary sources of water for Harare and their continued destruction will worsen the already dire situation in the capital. According to the Zimbabwe National Water Authority (ZINWA) the continued destruction of wetlands in Harare has led to the water table drastically falling down.

There is, therefore, need for a concerted and coordinated approach in saving wetlands from further destruction. Moreover, preserving wetlands in their natural state will cut costs in terms of water purification as the wetlands serve as natural purifiers of water.

Corruption and abuse of power have been some of the major factors leading to wetlands destruction hence the need for government to act and put in place stern measures against perpetrators.

Siltation of the Lake Chivero, which is Harare’s main water supply, has also come as a result of wetlands destruction and government needs to act urgently in saving our wetlands.

As HWT we are advocating for the preservation of wetlands in their natural state as a way of ensuring the availability of clean water in Harare. We, therefore, call for an all stakeholder approach (government included) in preserving wetlands.

HWT appreciates Minister Ncube’s efforts in availing funds for the construction of Kunzvi Dam, which is expected to improve the water situation in Harare but more importantly, we would like to highlight that WETLANDS MUST BE PRESERVED IN THEIR NATURAL STATE AS THEY ARE IMPORTANT WATER SOURCES FOR HARARE.

In this regard, we call for the following;