What toilet paper, coffee and other goods now cost in Zimbabwe compared to South Africa

There is widespread pricing confusion in shops around the country. 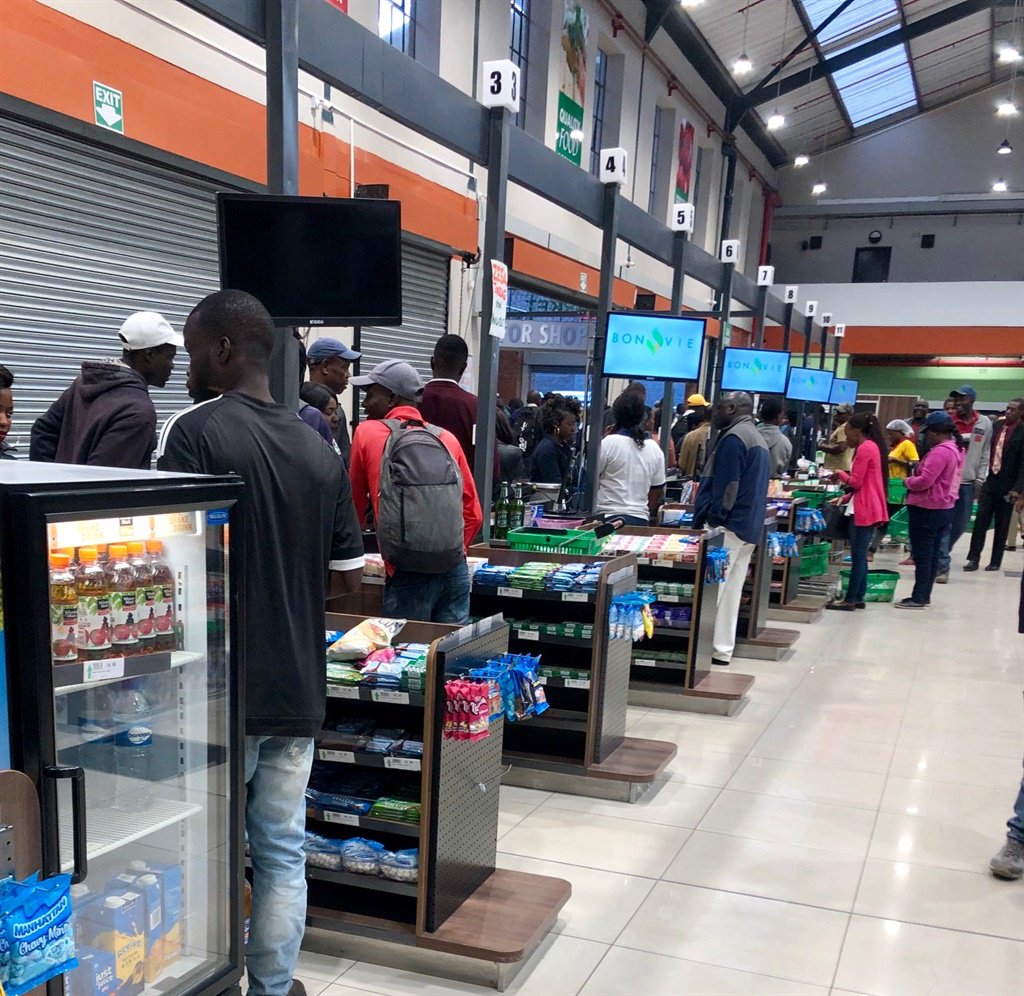 At the end of June, Zimbabwe banned the use of the rand, the US dollar, and other currencies as legal tender in the country.

This brought to an end nearly a decade where these currencies were used as legal payment after the Zimbabwean dollar (Z$) became worthless.

The sudden change in currency has caused widespread cash shortages at banks in Zimbabwe, with citizens waiting in line from as early as 05:00 to withdraw cash.

Most banks have therefore introduced withdrawal limits of Z$100 per day for businesses and Z$60 for individuals per day.

It also left retailers and informal traders confused as they weren’t sure how much to charge after converting their prices to the Zimbabwean dollar.

The bureau de change exchange rate is currently between Z$9.5 to Z$9.7 for every US dollar, or roughly Z$0.70 for every rand.

On the Zimbabwean black market, the exchange rate is Z$10 for every US dollar.

Huggies Gold nappies (52 in a packet) 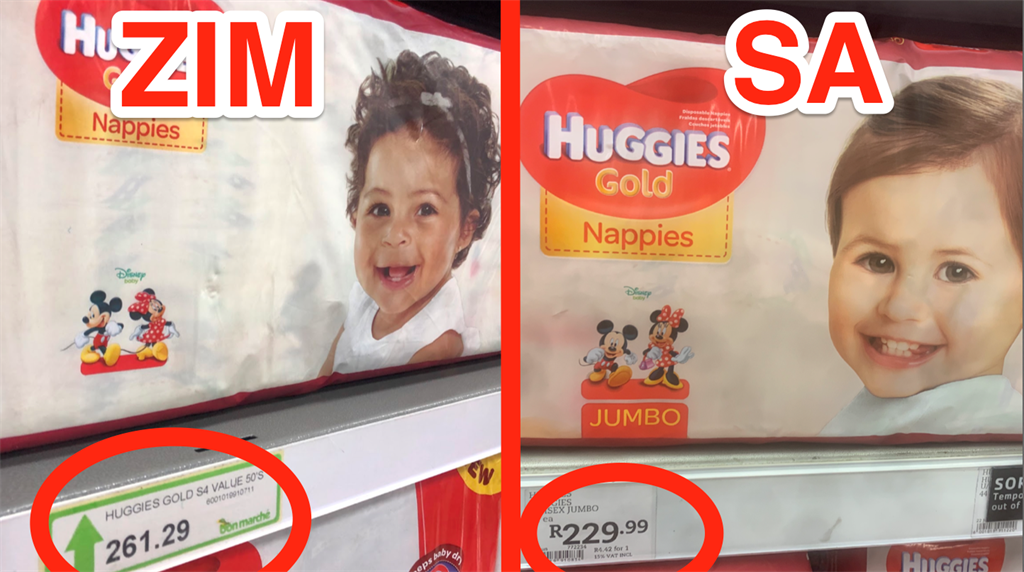 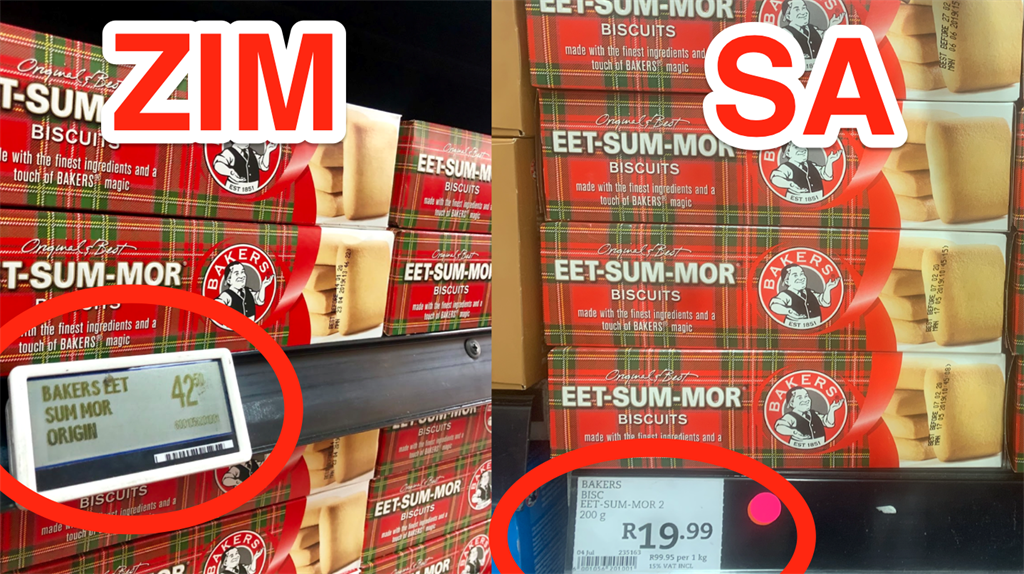 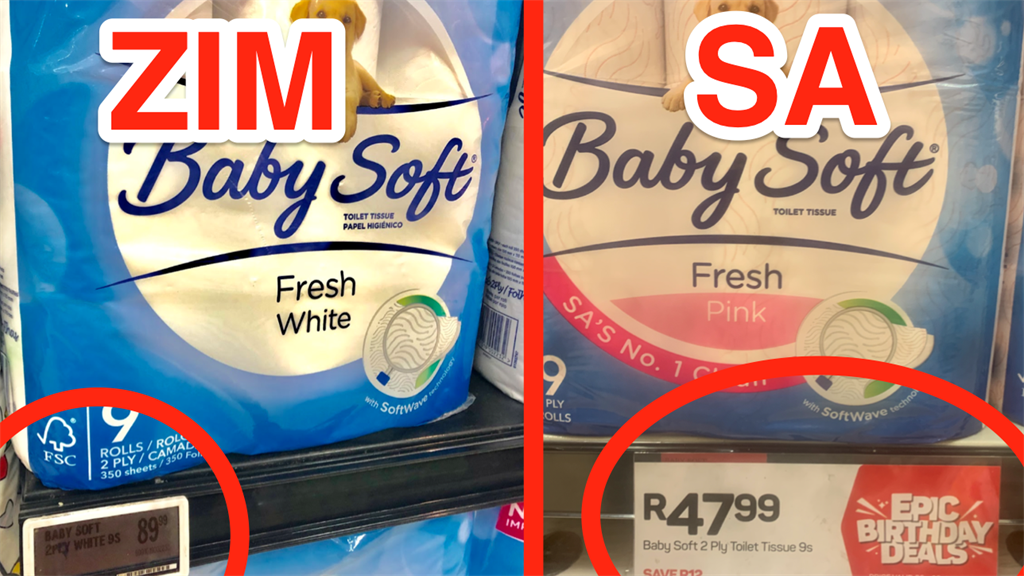 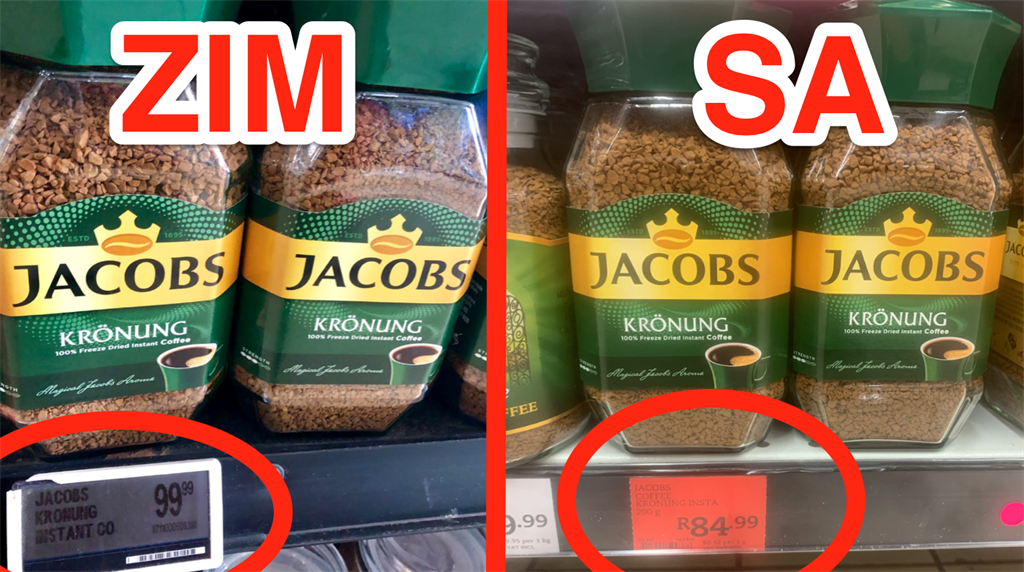 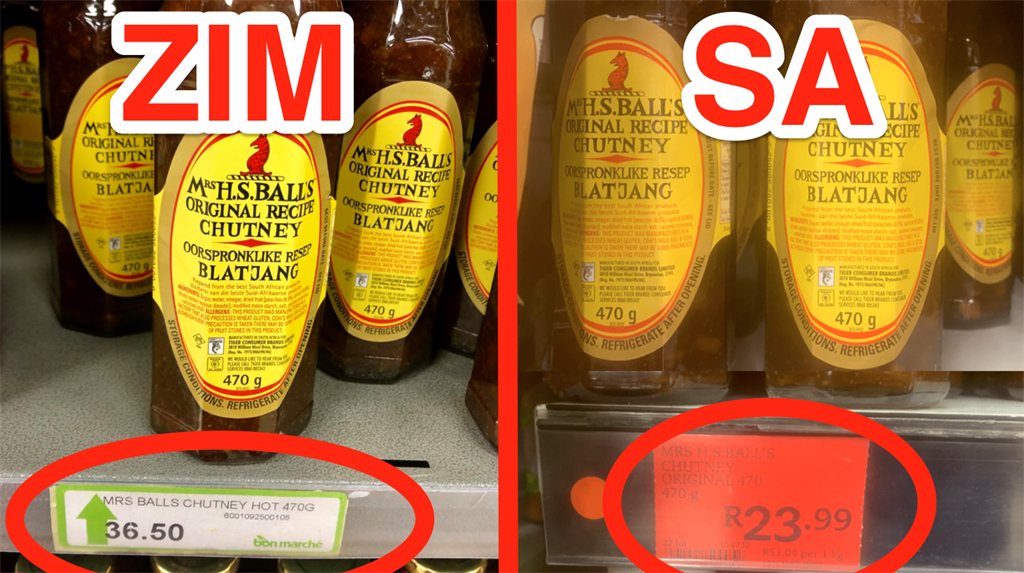 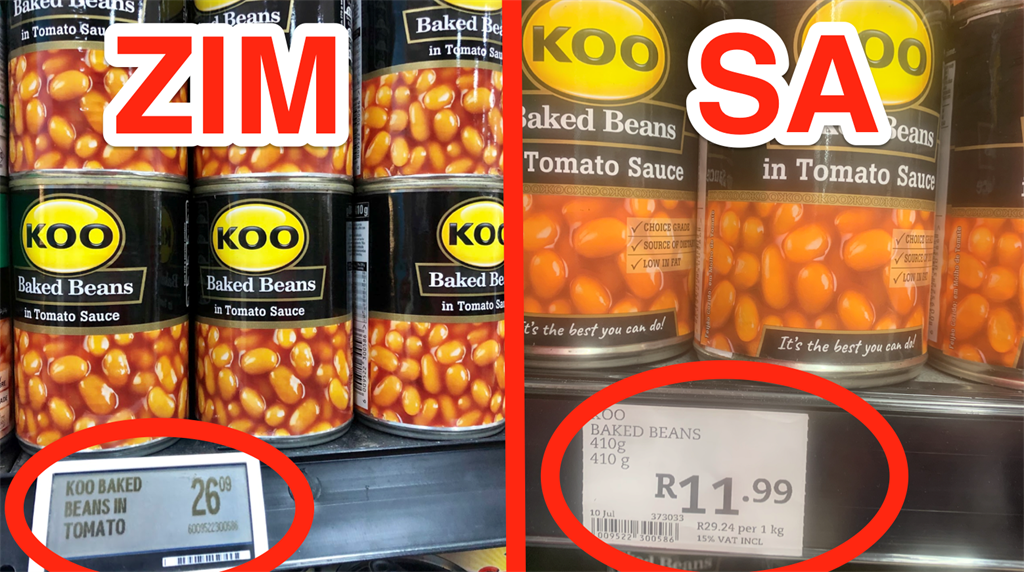 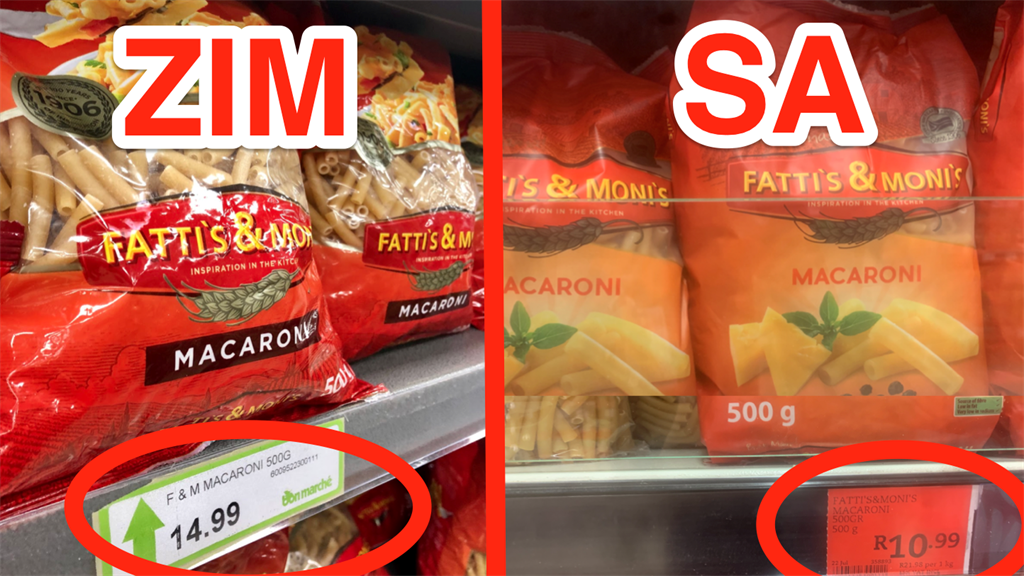 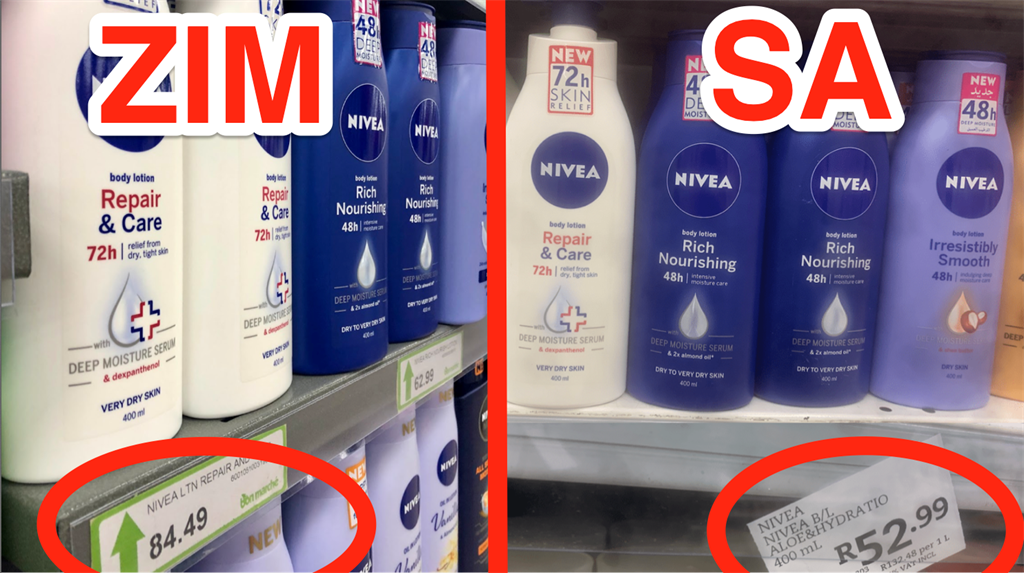