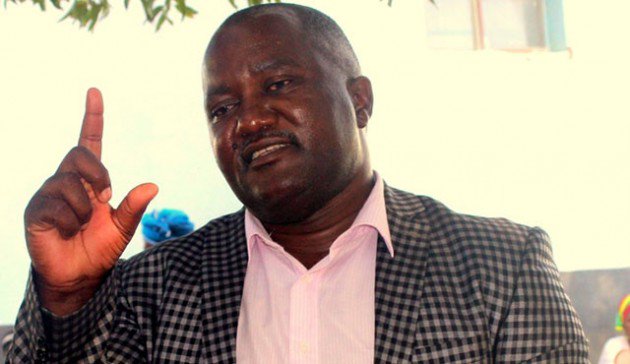 Government, at the behest of the provincial party leadership, has since issued Ms Mitchell an offer letter giving her security of tenure at the farm, which houses a hatchery that produces 100 000 day-old chicks, weekly.

Barquest is located on the shores of Lake Mutirikwi, about 20km east of Masvingo city and has been subject to several take-over bids under the land redistribution exercise. 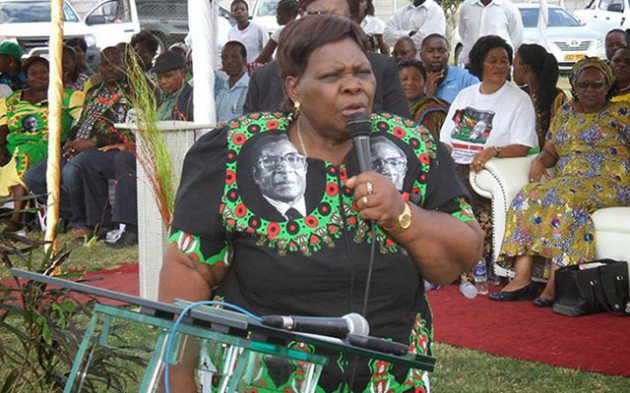 He said the ruling party leadership and the Masvingo Provincial Lands Committee had unanimously resolved that Barquest Farm should remain in Ms Mitchell’s hands.

“The decision for her to remain at Barquest will not change and the Zanu-PF leadership in the province and the provincial lands committee recommended that Ms Mitchell be issued with an offer letter and she now has it, so she will remain on that farm,” he said.

“Barquest Farm is of strategic economic importance to Masvingo Province because of the hatchery business that produces day-old chicks, which benefit our people. So we made a resolution that Ms Mitchell should remain on that farm, continuing with her operations.”

Cde Chadzamira said the provincial party leadership would not tolerate takeover of white-owned commercial farms that were of strategic economic importance.

Besides housing a state-of-the-art hatchery, Barquest is also a source of eggs that are supplied to most parts of the province. The day-old chicks produced at Barquest serve the Masvingo and Manicaland provinces.

In 2015, Dr Mzembi, then Tourism and Hospitality Industry Minister, was issued an offer letter to take over about 370 hectares at Barquest that had been gazetted for acquisition by Government under the land reform programme.

He claimed then that he wanted to partner Ms Mitchell in her hatchery venture, but the late Sen Mahofa led a spirited campaign that eventually stopped Dr Mzembi from moving onto the property.