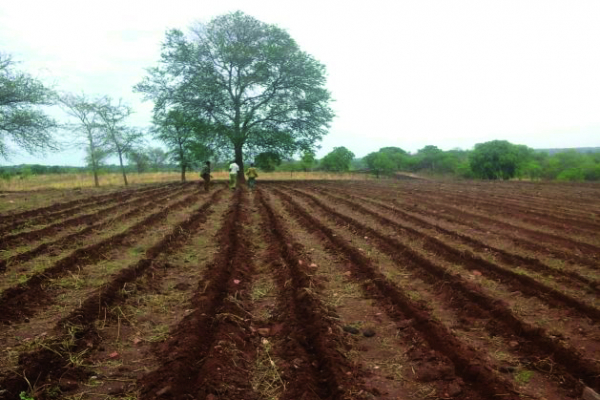 INDIGENOUS A2 farmers outside Marondera are up in arms with a white farmer whom they accuse of encroaching onto their land saying he was re-possessing it.

Rodney Cormack, of Dombi Estates, lost a sizeable piece of land to black beneficiaries when the property was subdivided during the land reform programme.

A visit by NewsDay to Dombi Farm revealed that Cormack had deployed heavy machinery on a section of the farm owned by Livison Manjengwa (45), leaving neighbouring farmers in panic mode.

Manjengwa said he was shocked by Cormack’s move, saying the latter boasted of immunity from powerful government officials.

“My manager called and told me that Comarck had deployed bulldozers in my farm. I rushed to the scene and asked him what he was up to. He told me that he had gotten back the land and that he had immunity from top government officials in the province,” he said.

“I demanded to see the papers, but he refused to show me. I have an offer letter to the effect that I am the owner of the farm. I have 45 hectares of land, but only 15 hectares is arable. I am using the other land for bee-keeping projects, while the other is under maize production.”

An offer letter dated June 29 and signed by former Lands minister Douglas Mombeshora confirmed that Manjengwa was the owner of the contested land.

Cormack refused to answer questions from NewsDay and locked himself inside his house.

Other affected farmers said they were in possession of offer letters from government.

Documents signed by the acting Land commission chairperson, one commissioner T Muzorozani in 2018 stated that Cormack’s farm was downsized and parcelled out to other farmers.

Some of the beneficiaries at Dombi Farm included top politicians and Zanu PF apologists.

Efforts to get a comment from Mashonaland East Provincial Affairs minister Aplonia Munzverengwi were fruitless.