Who are the new faces in Cabinet? 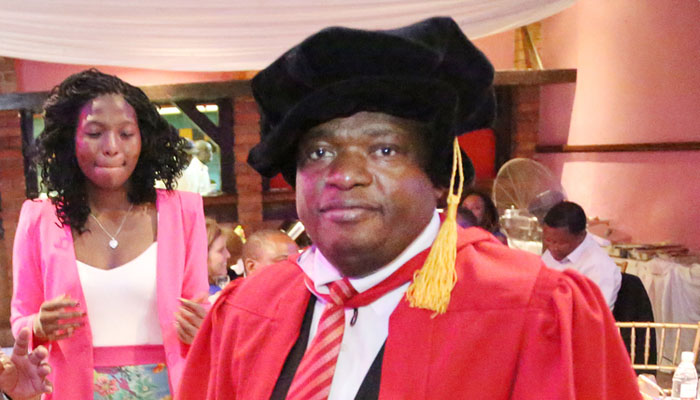 Master of Science degree in Development Studies (2016)
Renowned throughout the Air Force of Zimbabwe for nudging his subordinates onto the path of academic excellence.
Chairperson of Command Agriculture Technical Committee (2016-17).
Helped steer countrywide procurement and distribution of Command Agriculture inputs.
Under his watch, Zimbabwe recorded its first bumper maize harvest in years, with 2,2 million-plus tonnes projected.
Royal College of Defence Studies, London (1986) 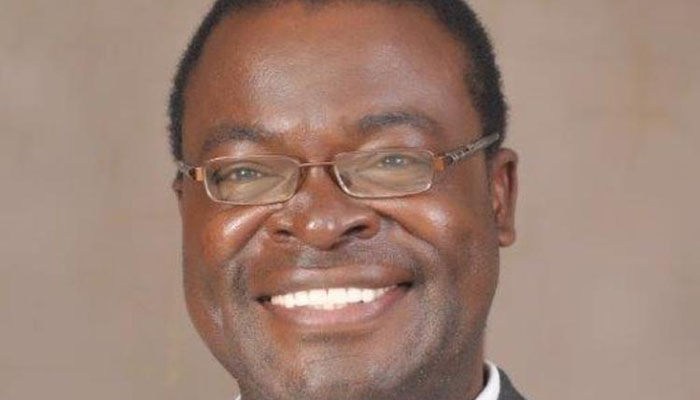 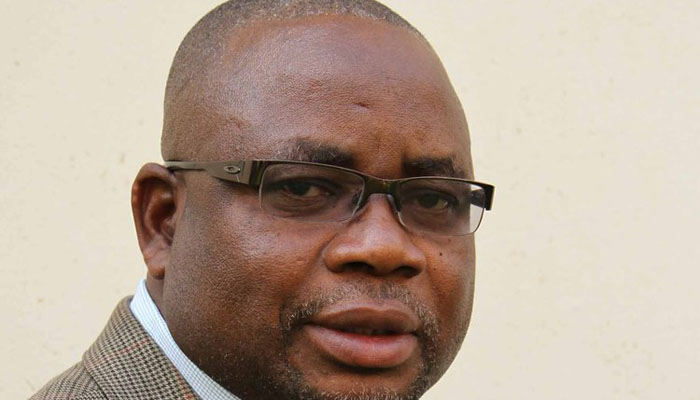 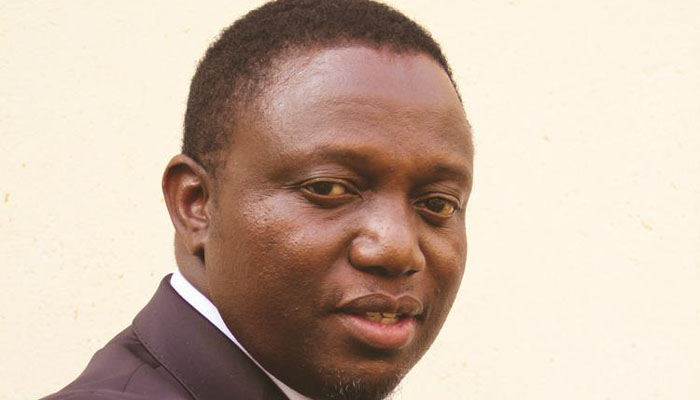 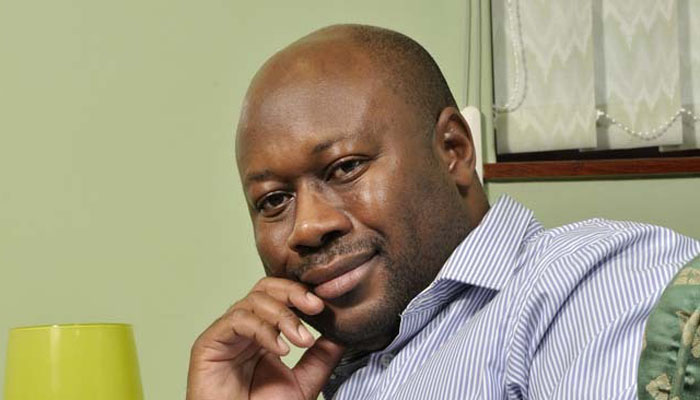