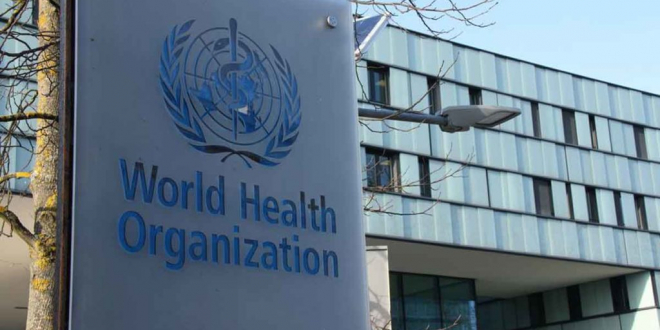 THE World Health Organisation (WHO) has predicted a surge in severe mental health cases as COVID-19 cases continue to rise worldwide, including in Zimbabwe.

WHO director of the department of Mental Health and Substance use, Devora Kestel, said losing loved ones, as well as the fear of contracting the virus was causing increased psychological distress leading to various mental problems.

Kestel tweeted following a recent WHO debrief on COVID-19 and mental health that psychological distress was affecting frontline workers, the elderly and people with pre-existing health conditions, who are more likely to be affected by the virus than other population groups.

“Psychological distress is likely to increase due to a number challenges which include the impact of the necessary public health measures to contain the virus, which has left many physically isolated and separated from their natural social networks,” Kestel said at the weekend.

“As such, it is likely that there will be an increase in the number of severity of mental health problem. WHO advocates for the whole societal approach to addressing mental health during this crisis.”

She also said that poor mental health conditions affected industrial productivity, which had a negative impact to the global economy.

“One trillion is lost every year due to poor mental health. Substantial investment is required globally to ensure quality of mental health problems which protect and promote human rights for the people with health problems so that they are available and accessible to everyone during this crisis and beyond.”

A local mental health expert, Lazarus Kajawu, said according to his own analysis, COVID-19 had become the leading cause of anxiety and depression among locals.

Kajawu, a clinical psychologist, said there were, however, not enough mental health facilities in the country to cater for all people facing mental health problems during the COVID-19 pandemic.

“Very few government hospitals have proper mental healthcare facilities. There is an increased number of COVID-19-related mental problems as the number of those affected is rising. People are depressed but they don’t seek medical help because, often mental healthcare is associated with myths and cultural beliefs,” he said.

Another academic, Benjamin Gwelo, said although social media was helping to spread information on the virus, unfortunately there were people that were consuming too much fake news, which traumatised them.

“While social media can allow wide dissemination of news, it also amplifies misinformation, which affects people psychologically,” he said.

“During the COVID-19 pandemic, social media has created the information problem, a situation where there is abundant information on the disease and it becomes difficult for ordinary people to differentiate between fake and factual news.”

WHO urged governments to counter misinformation by making the necessary factual information accessible to members of the public.