Why do the lights keep going out in Zimbabwe?

The Stream also discusses Botswana’s move to allow elephant hunting and freedom of expression in Mauritania.

Source: Why do the lights keep going out in Zimbabwe? – Al Jazeera 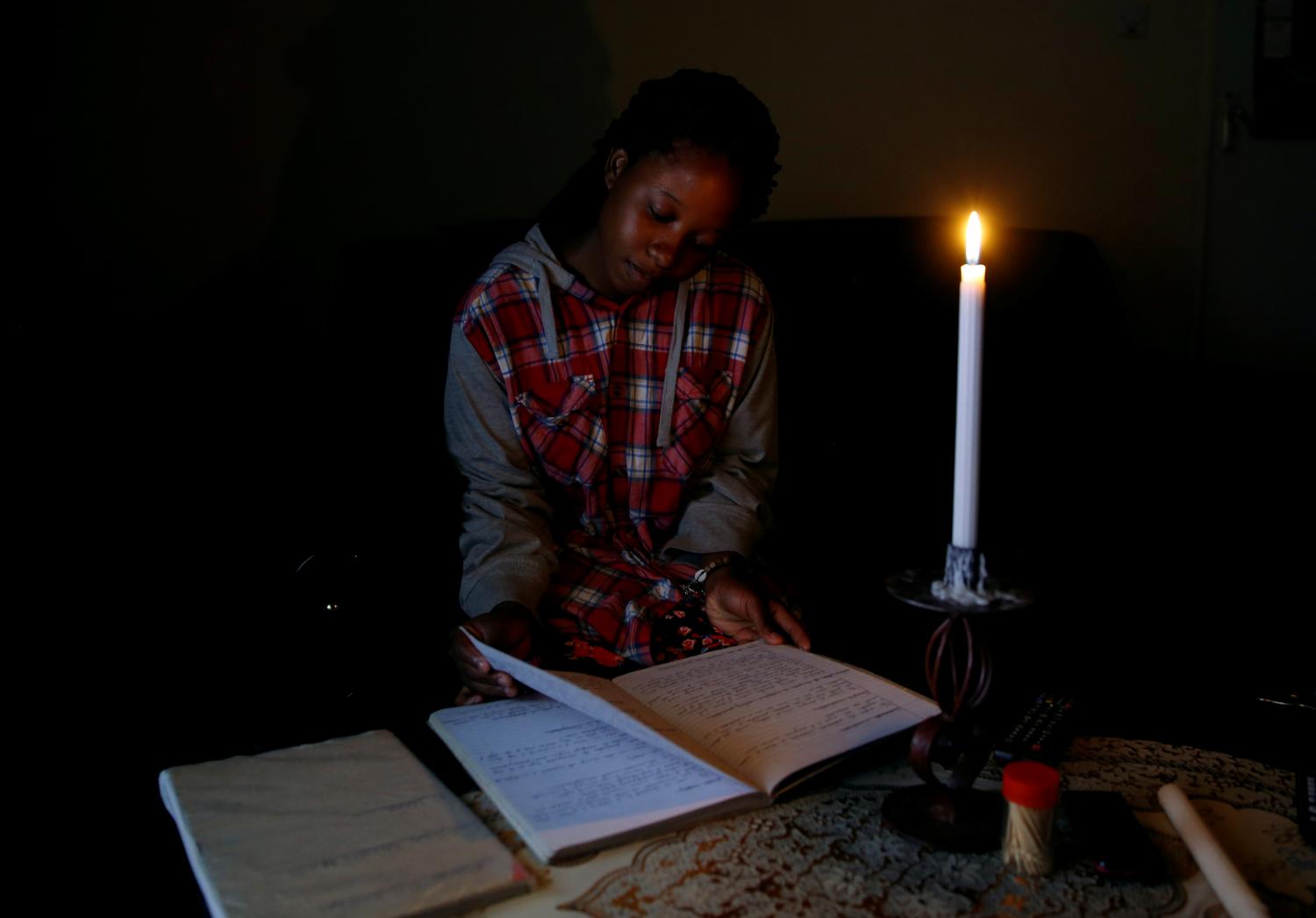 Zimbabwe’s energy crisis
Zimbabweans are enduring hours-long power cuts as the Zimbabwe Electricity Supply Authority (ZESA) tries to manage dwindling electricity output. The rolling blackouts imposed earlier this month are the most stringent in three years, with ZESA blaming low water levels at a dam which feeds the Kariba hydroelectric plant. But the cuts are just one of the daily challenges millions of Zimbabweans face. Days after the power outages began Zimbabwe’s energy regulator announced a rise in fuel prices by 46 percent, pushing petrol prices towards five dollars a litre. The hike followed a 150 percent fuel price increase in January that prompted street protests and led to a security clampdown in which 17 people were killed. As Zimbabweans grow ever-more frustrated with getting less while paying more, we’ll look at how the ruling Zanu PF party is handling the crisis.

Botswana’s elephant hunting ban ends
Elephant hunting has resumed in Botswana following a decision by the government to end a five-year ban on the practice. The country’s environment ministry says the new measures were drawn up after “extensive consultations with all stakeholders” and pledged that hunting would be organised in an “ethical manner”, but conservationists and animal-rights campaigners are outraged. The government of President Mokgweetsi Masisi says the reinstatement of elephant hunting is a way to safeguard rural communities that often face herds of elephants that eat or trample their crops, but critics say the government’s move to allow hunting is designed to court rural voters in the run-up to elections due later this year. We’ll look at both sides of the argument.

Mauritanian bloggers imprisoned
Campaigners for human rights and press freedom are urging authorities in Mauritania to immediately and unconditionally release two prominent bloggers who have been imprisoned for more than two months after being arrested for Facebook posts critical of the government. Abderrahmane Weddady and Cheikh Ould Jiddou were charged with “malicious accusation” soon after being detained on March 22. In a series of Facebook posts Weddady and Ould Jiddou covered allegations that authorities in the United Arab Emirates froze assets in Dubai bank accounts held by Mauritanian individuals linked to the government. We’ll look at the prospects for the men’s release and what the case says about the right to free expression in Mauritania.

On this episode of The Stream, we are joined by:
Paula Kahumbu @paulakahumbu
CEO, WildLife Direct
wildlifedirect.org