Why Zimbabwe and Rwanda could offer ripe opportunities for Gulf investors

Source: Why Zimbabwe and Rwanda could offer ripe opportunities for Gulf investors – Arabianbusiness

Marc Holtzman, chairman of one of the largest financial institutions in Zimbabwe, CBZ Holdings Limited, discusses how Africa could offer trade and investment opportunities for Middle Eastern businesses 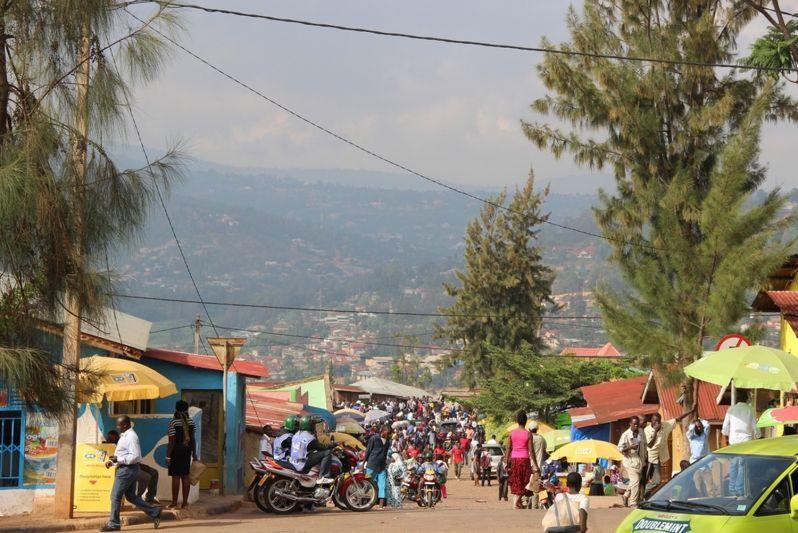 Both Zimbabwe and Rwanda (pictured) are ripe for fintech investment and partnership, the chairman said, adding that CBZ Bank is open to working with UAE fintechs.

Rwanda and Zimbabwe are ripe for Middle Eastern investment as the African countries continue to press ahead with transparency drives.

That’s according to Marc Holtzman, chairman of CBZ Holdings. The group, which owns CBZ Bank, has positioned itself at the forefront to transform Zimbabwe’s financial services sector.

“With a new board in place since February last year, CBZ aims to reach global investors and become a conduit for foreign investment in Zimbabwe, including Middle Eastern investors,” the chairman told Arabian Business.

CBZ Holdings, one of the largest listings on the Zimbabwean stock market, currently owns assets worth $2.19 billion.

According to Holtzman, who is also chairman at the Bank of Kigali – Rwanda’s largest financial institution – Middle Eastern investors are already present in Zimbabwe and Rwanda, with Dubai Ports having a strong presence in both countries.

“In particular, the UAE is everywhere and dominant,” he said. “It’s been especially aggressive through strategic investors,” he said.

The UAE is the second-largest investing country in Africa, second only to China, according to the Financial Times’ FDI Intelligence. Abu Dhabi Fund for Development (ADFD) has funded more than 66 projects in 28 African nations to a value of $16.6 billion.

Today, there are 17,000 African businesses registered with the Dubai Chamber of Commerce and Industry – many of these companies leverage Dubai as a base to attract investment into their own countries. 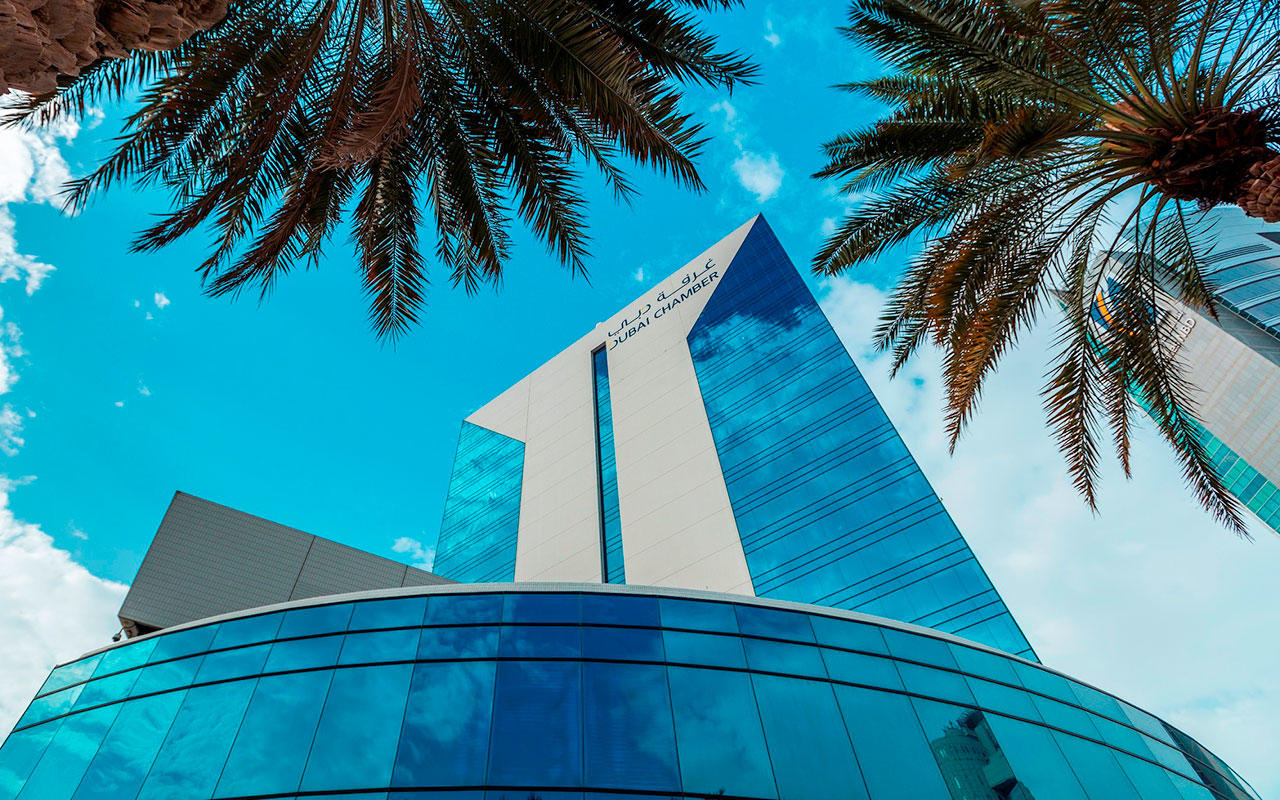 17,000 African businesses registered with the Dubai Chamber of Commerce and Industry

Exports from Dubai to Central and West Africa increased by 85 percent and 57 percent respectively in January compared to the same month the previous year.

As the country with the most minerals per square kilometre, Zimbabwe offers an abundance of natural resource investments, the chairman said. The country is one of the world’s largest gold, diamond and platinum producers, as well as home to vast reserves of tantalum and lithium.

“Unlike other parts of Africa, where lots of the mining activities involve deep drilling or the resources are hard to access, in Zimbabwe it’s very accessible,” said Holtzman.

Referring to government estimates that the Zimbabwean economy contracted by around 6 percent in 2019 with bleaker predictions for 2020, the chairman insisted the current market landscape still offers opportunities for financial institutions in Zimbabwe, even amid high inflation rates. 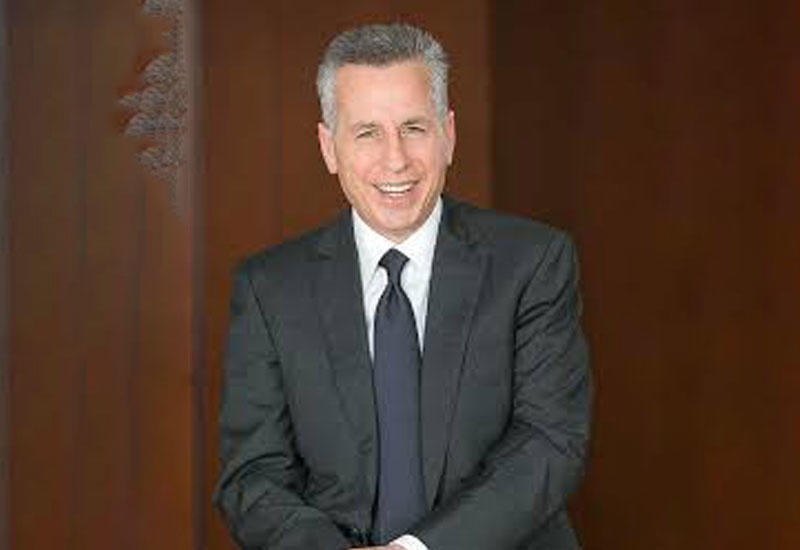 Zimbabwe was a closed economy for many years. However, the country is now open for business, the chairman said.

“Any investment in the diamond and platinum sector was limited to indigenous Zimbabweans – it’s now open to everyone. Now is the time for serious foreign investment to target the country and take advantage,” he added.

Zimbabwean President Mnangagwa unveiled a new five-year economic plan in November 2020 that he said is expected to deliver annual expansion of more than 5 percent through 2025.

The “National Development Strategy 1” will focus on “accelerated growth,” driven by agriculture, mining, manufacturing and tourism.

The southern African nation, which owes more than $8 billion to international financial institutions, still hopes to pursue an arrears-clearance programme with multilaterals including the World Bank.

The CBZ chairman, who has previously served as vice chairman of Barclays Capital and ABN Amro Bank, said there are significant mutual trade interests in the agritech space.

“Beyond natural resources, there are excellent opportunities in agriculture – CBZ is currently the largest lender in agro-business in the country,” he said. “The UAE has a lot of expertise about converting land that wasn’t previously friendly to agriculture, to being very productive.”

In the coming years, the chairman says he expects trade relations between Zimbabwe and the UAE in particular to “grow without question.”

Zimbabwe exports to UAE totalled $832.9 million in 2019 with metals, stones and leather being the most valuable, according to the United Nations.

And despite pandemic pitfalls in the past year, Holtzman expects tourism to regain its lustre. At the beginning of 2020 Dubai’s Albwardy Investments completed a $20 million purchase of Meikles Hotel in Zimbabwe’s capital Harare.

“The Meikles Hotel provides a unique opportunity to invest in Zimbabwe’s leisure and business markets as a first mover,” Laurie Ward, Albwardy director of hospitality, told Reuters in a statement.

Albwardy is expected to spend up to $30 million in upgrading the hotel, which was established in 1915, and has 312 rooms.

Other deals in the sector are likely to follow in 2021, Holtzman said.

Rwanda on the up

“The UAE is very present in Rwanda. It represents a different set of opportunities. Under the Presidency of Kagame, who rescued and rebuilt the country from genocide, it’s the only country in Africa that is free of corruption,” he said. “It’s extremely transparent. Rwanda is often referred to as the Switzerland of Africa. It’s growing into a very important financial services centre.” 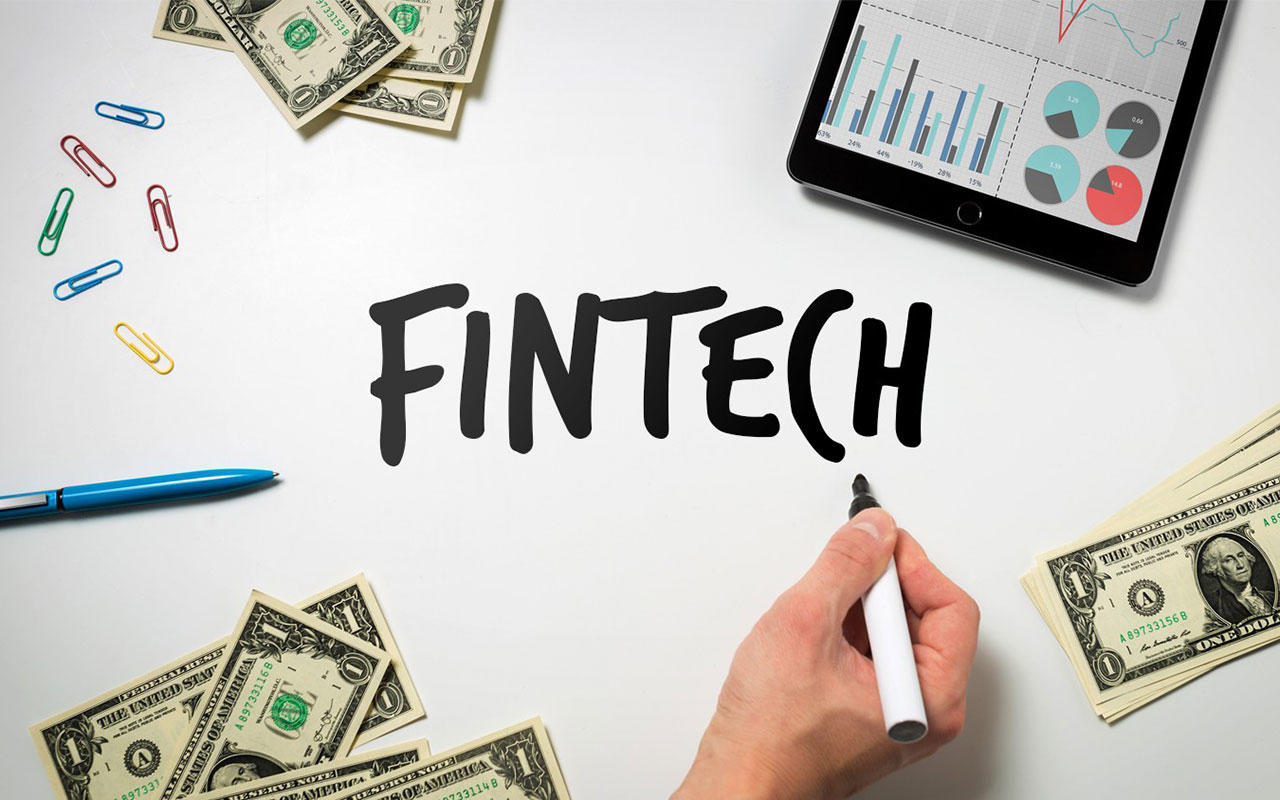 Zimbabwe and Rwanda are ripe for fintech investment and partnership, Holtzman said.

Both Zimbabwe and Rwanda are ripe for fintech investment and partnership, the chairman said, adding that CBZ Bank is open to working with UAE fintechs.

“We have created CBZ Digital as a separate subsidiary, and the sector is really strong. One of the advantages we have in Zimbabwe and Rwanda is that 75 percent of the country don’t have formal bank accounts,” he said. There is incredible room for growth.

“It’s a journey we are already embarking on. We would welcome partnership with the UAE in this area where they’ve had a lot of success.”