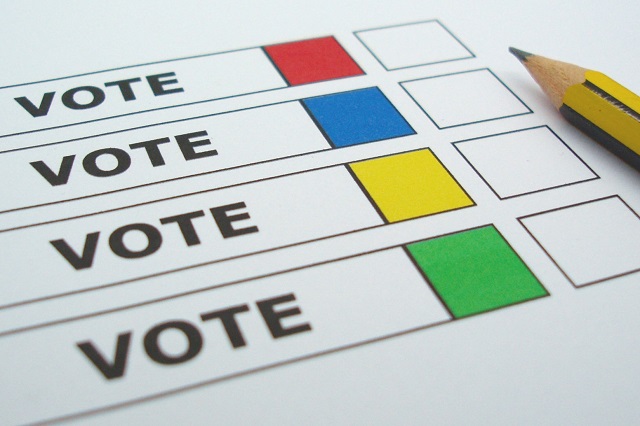 Walter Mswazie in Masvingo
MORE than 100 000 women physically checked their particulars during the provisional voters’ role inspection in seven districts in Masvingo Province that ended on Tuesday last week.

This was higher than the more than 75 000 men who checked their particulars, statistics released by the Zimbabwe Electoral Commission (Zec) revealed.

According to the statistics released by Masvingo provincial Zec office, there were 106 228 females who physically inspected the provisional voters roll compared to 75 351 males.

However, the figure was only 30 percent of registered voters as some checked their particulars through online platforms availed by Zec.

According to the figures, more females 2 117 were also turned away without inspecting for either not having identity documents or because their identity cards were defaced.

There were 2 004 males who were turned away on the same grounds.

There were also 270 voters (114 males and 156 females) who were re-registered due to errors on their names.

“The turnout was quite encouraging considering that there is mobile platform, which registered voters used to check their names.

“We are happy with the turnout on the provisional voters roll inspection,” said Mr Pudurayi.