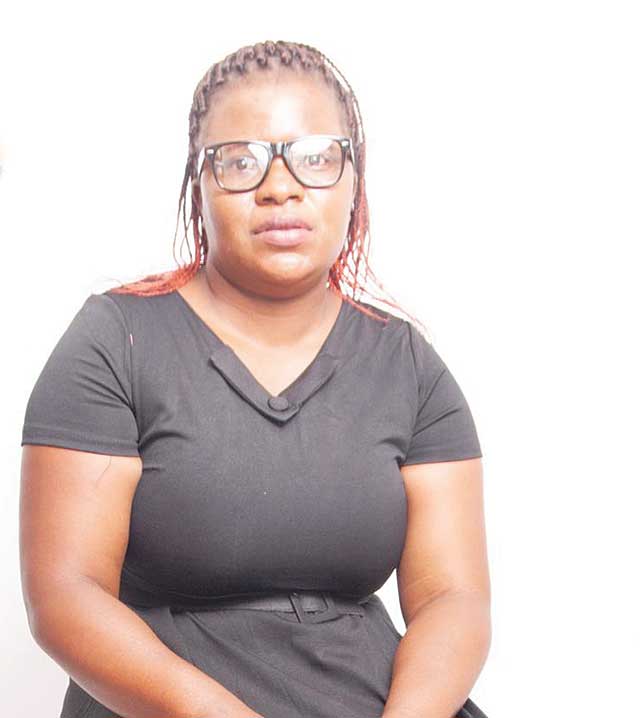 BY CATHERINE MUCHIRI
WOMEN’S rights groups and people living with disabilities have called on Parliament to ensure that the Labour Amendment Bill protects them against discrimination at workplaces, sexploitation, unfair labour practices and unfair termination of contracts.

This came out during nationwide Parliamentary Portfolio Committee on Public Service and Labour public hearings on the Bill.

Women said the proposed labour amendments should protect them from gender-based violence and harassment at work, including retrenchments and maternity leave without compensation.

“The law is not protective of those who have been retrenched. The Bill should promote gender equality and the rights of women at work,” she said.

Zimbabwe Women against Corruption Trust representative Sandra Matendere said: “The Ministry of Public Service, Labour and Social Welfare should give proper definitions of terms in relation to sexual harassment at workplaces.

For example, the Bill should include terms like sexual corruption. Sexual harassment should also be a punishable offence which should attract a jail term of not less than three years. The Bill should provide clear mechanisms to protect victims or witnesses of sexual harassment to avoid victimisation.

Victims of sexual harassment,  who have been unfairly dismissed from work, should be reinstated or compensated. Sexual harassment at work should not only include current employees, but other females as well like job volunteers, applicants, and students on attachment.”

Matika, Gwisai & Partners Legal Practitioners representative Collen Gorejena said: “We propose for the addition of pregnancy leave and menstrual leave on section 18 which deals with maternity leave. Men should also be included in paternity leave so that the Bill has gender equality and the men can be able to look after the children.”

Gorejena proposed that girls who have children and are below the age of 13 must be given child care allowances or benefits.

Zimbabwe Congress of Trade Unions representative, Jokoniah Mawopa said: “The Bill must deal with the issue of forced labour and discrimination of workers on political grounds. There should be agreement on a realistic minimum wage figure. Payment of retrenchment packages should be done within 30 days, not 60 days.”

Zimbabwe Diamond and Allied Minerals Workers Union representative Simbarashe Taurai said employees who engaged on legal strikes should not be harassed or have their salaries cut.