INSTITUTE for Young Women Development (IYWD) last week urged women to stand for their principles and actively participate in issues that affect their communities and the country at large. 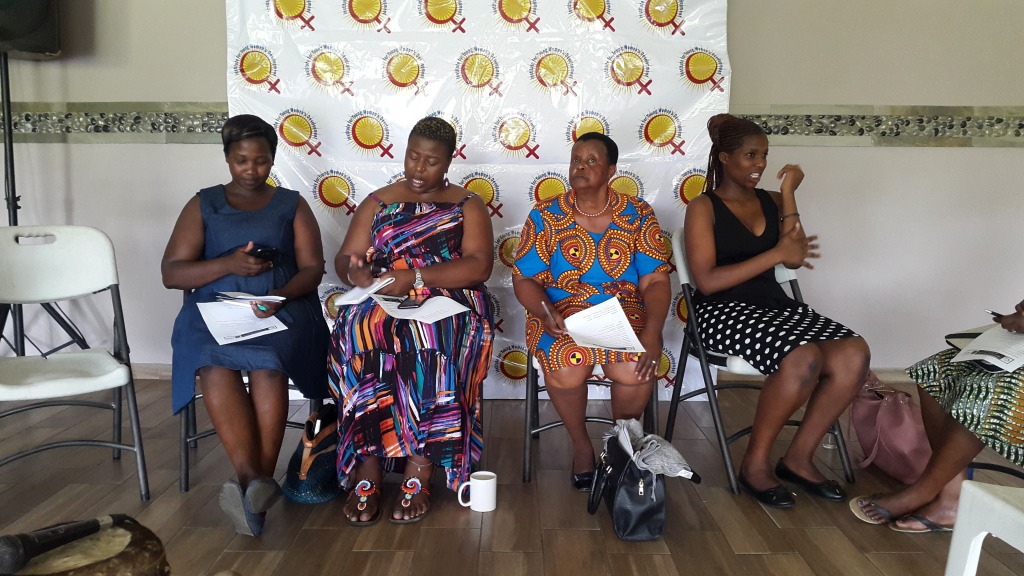 Several feminists from across the country converged in Bindura for a conference dubbed Intergenerational Feminists Indaba with the aim of tracing the evolution of feminists in the advancement of democracy in post-colonial Zimbabwe.

The engagements involved panel discussions and one-on-one interactions with the panelists who included students, lecturers and heads of organisations.

The aim of the indaba was to facilitate engagement among younger and older women who have experienced gender imbalance during the colonial and post-colonial era and canvass ideas so they could come up with solutions to eschew gender imbalance.

According to IYWD, the deliberations were aimed at creating a shared understanding of feminism among different generations of women within the IYWD movement and how the feminist movement has evolved over time but all aimed at enhancing the voice and power of Zimbabwean women.

Mrs. Dimingo, a lecturer at Zimbabwe Ezekiel Guti University, told the conference that feminism was a controversial subject in Zimbabwe and when one is dealing with such issues, they will be labelled all sorts of names.

“Feminism is so alien in this country, but we have different feminist movements. It is only that people are yet to embrace it and they see it as western whilst denying women their rights,” she said.

Renowned feminist, Winnet Shamhuyarira, spoke of how she became a feminist and the challenges that she has faced.

“I became a feminist because of the burden that women carry in the society, from homes, universities or colleges and workplaces,” she said.

“All women have somehow been deprived of many things in life, be it education or promotions at their workplaces, gender imbalance has led to some of us standing up for what is right for all women.”

Tafadzwa Mupfumi, a student at Bindura University of Science Education, argued that gender imbalance is mainly rife in tertiary institutions.

“Universities and colleges are some of the places where gender imbalances are common in Zimbabwe. People do not have faith in young women and for that reason they have been denied many things, from leadership even in classes to student leadership. People do not want to be led by women,” she said.

“Also, young women in colleges are even scared to wear what they want or what they feel comfortable in because of the fear of being harassed by their male counterparts.”

Mupfumi said she became a feminist because of how fellow young women were treated at universities.

Women who attended the indaba were urged to support each other and stand up for themselves and stop depending on men.