Work on ZimCoke project on course 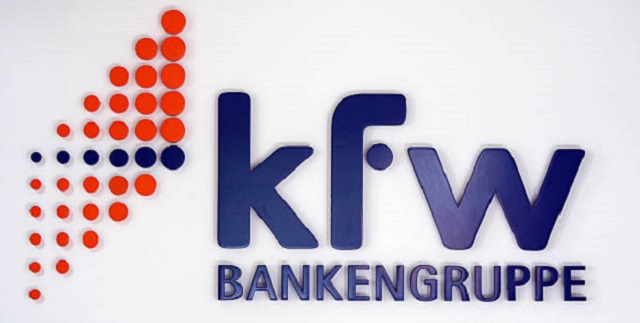 Munyaradzi Musiiwa , Midlands Correspondent
GERMANY Development Bank (KfW) has engaged Government to guarantee the sovereignty of the $225 million debt which it is owed by Ziscosteel, in case ZimCoke which recently made an undertaking to take over the debt fails to honour its commitment.
The German Government is also monitoring progress of the project as it seeks to recover the debt which Ziscosteel has failed to pay since 2002.

German Ambassador to Zimbabwe Dr Thorsten Hutter said there was need for Government to guarantee the sovereignty of the debt.

“I am going to see that project on Friday (last week). However, there are still some obstacles with regards to the handing over of responsibility by Ziscosteel which has not been resolved. We have an interest in the project because the German Government through its developmental bank offered development loans to Ziscosteel and the Government of Zimbabwe in the 90s which have not been paid since 2002. If you are aware the arrangement is that the company that comes in to take over coke batteries will take over the repayment of the debt which will be a relief to the Government of Zimbabwe,” he said.

ZimCoke has taken part of the Ziscosteel plant which deals with the coke manufacturing while a Chinese investor has taken the steel-making plant.

ZimCoke and Ziscosteel signed an agreement of sale in 2017 where ZimCoke bought the coke-making assets of Ziscosteel, consisting of the plant machinery, land and buildings and associated infrastructure.

The company will inject a substantial investment of $133 million to revive the coke plant and produce export sales of $65 million in the first phase of operations.