‘You are a failure’ Church tells ED

Source: ‘You are a failure’ Church tells ED

The Roman Catholic church says President Emmerson Mnangagwa has failed the poor through it’s disastrous economic and political policies it has been pursuing since it took over power in 2018. 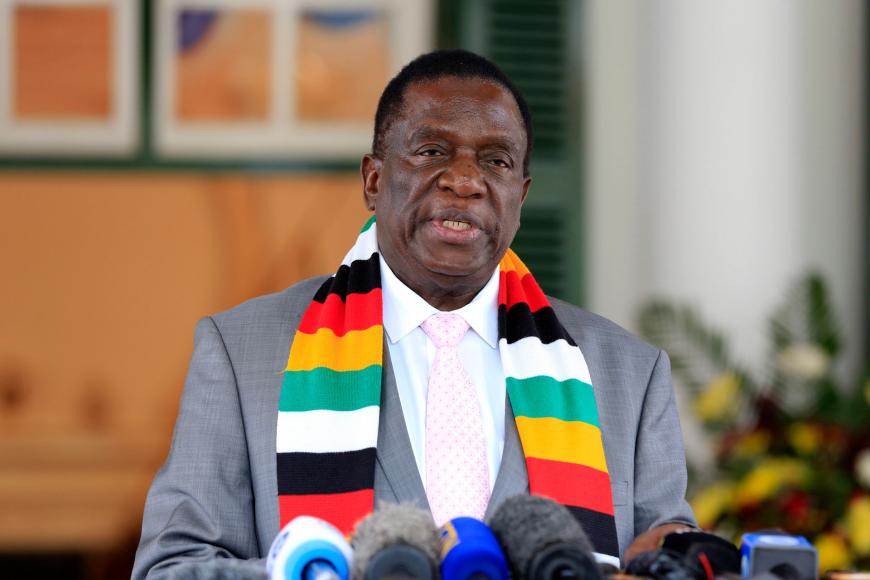 In a pastoral letter dated July 18, the church which commands one of the most significant followings with  Vice President Constantino Chiwenga being a member, says poverty levels have risen while inequality is evident for all to see due to the disastrous policies being implemented by authorities.

“In Zimbabwe, the context of the synodal journey is the growing political volatility brought about by the impending 2023 General Elections.  These elections are already being preceded by political intolerance, violence and bloodshed,” the church said.

According to the pastoral letter, the economy is in the doldrums and the poor are dying while the rich are enjoying Ill-gotten wealth.

“What has exacerbated our situation is the economic instability of the country which has brought with it instability in the financial market resulting in continuous increases in prices of basic commodities leaving them beyond the reach of the poor. If, as Catholic social teaching says, the value of policies is assessed by how they impact the poor then one can safely say that our political and economic policies have failed.  There is so much dehumanizing poverty and despair among our people”.

In the letter, the Catholic bishops said “In order to overcome our socio-political and economic challenges there is a need for a meaningful inclusive dialogue in the country”.

“If there is a lesson from our synodal journey it is precise that we cannot go it alone. No single political party has all the answers hence the importance of listening to each other as we journey together. An equally important context is climate change which has resulted in ever-increasing droughts in Zimbabwe. The 2022 crop yield has been very poor resulting in the exposure of the poor to hunger”.

The Catholic annually writes a letter to its followers and addresses critical questions they might face.  In 2021, the church drew the anger of the government when it stated that corruption was rife in the government and accused it of failing to handle the Covid 19 outbreak responsbily.

“The synod calls for an open dialogue within the church and with people from the worlds of economics and science, politics and culture, arts and sport, the media and social initiative.  If we want to encounter and help one another as fellow travelers, we have to dialogue”, the clergy stated in their hard hitting letter

“There is a serious danger in trying to mute the prophetic voice of the Church. The history of Zimbabwe clearly shows how the Church, guided by values of standing against injustice and corruption and promoting respect for life, promoting the common good and the dignity of the human person has contributed to building a better Zimbabwe. History has taught us that when the Church is controlled by the State, the end is disastrous, the Church ceases to speak out for the weak and oppressed, power is corrupted and freedom is denied”.