Source: You are a lone voice which will be drowned by you greedy colleagues – The Zimbabwean 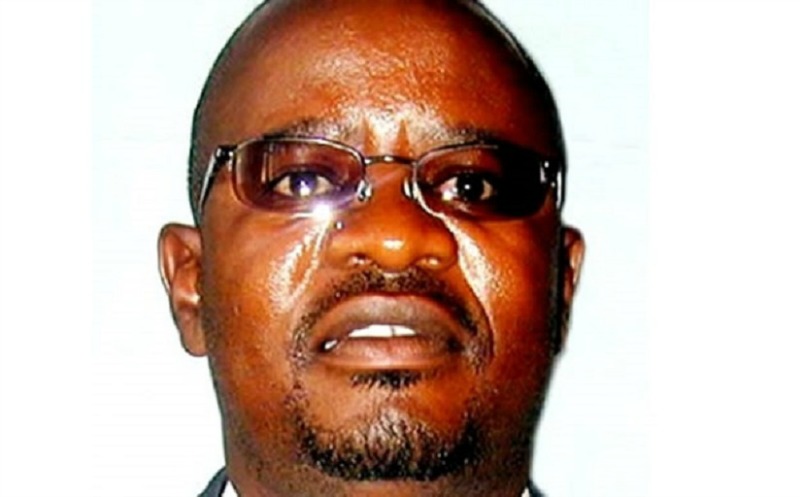 Reading through your contributions to the MDC Khupe faction Standing Committee as reported in the Daily News, I was so full of admiration of your desire for unity of purpose to dislodge the monster Zanu PF that has caused so much suffering to the masses of Zimbabwe. There is no substitute for unity, but the Comrades around you think otherwise. I was not surprised after reading the article in which you plead for unite to read that 9 more MDC Alliance legislators had been expelled from parliament as announced by the scandal-tainted Jacob Mudenda.

But tell me really Honorable Bhebhe, how did the rest of your faction’s Standing Committee react to your principled position when you presented. Judging by the recalls that took place after your presentation, and those that we read are being planned, now targeting urban councils, your colleagues never listened to anything that you said. If I were you I would abandon the faction, but the choice is really yours.

But perhaps you may need to hang around and not give up, and remind them of the truth that that Standing Committee Committee you were addressing is a mere faction Standing Committee, not the real MDC-T 2014 Standing Committee. Remind them that what you are doing as a faction does not conform to the Supreme Court Judgement and ruining the chances of the Judgement being ever implemented. You are working against the rule of law and constitutionalism which the Morgan Komichis, Douglas Mwonzoras and the Thokozani Khupes of this world purpose to stand for. I see more greedy than constitutionalism and abiding by the rule of law in their actions. The law says Thokozani Khupe, go in as Acting President and for a period of 90 days work with the appropriate structures and organise an Extra Ordinary Congress. We are on day 85 today after the Supreme Court ruling, and Thokozani Khupe has failed to organise a Standing Committee meeting of the MDC-T 2014. It remains to be seen how much she can do in the 5 days remaining for her before her Supreme Court mandated term ends, and how much of what she leaves unaccomplished will Morgan Komichi accomplish in the remaining month.

The only way you can satisfy the Supreme Court ruling is when you involve everyone who has to be involved at every stage of the, and that is the members of the Standing Committee as at 14 February 2018 when the late Dr. Richard Morgan Tsvangirai died, and all the National Council members as at 14 February 2018. Anything short of that is unacceptable. You can keep your faction Standing Committee in place for life after the failure to implement the Supreme Court ruling, of cause each of the factions has to survive as a fully fledged political party if the Supreme Court judgement fails to be implemented. Equally, let the MDC Alliance maintain their own formation, its their right to do so.

But I see challenges for you and your faction as you will need to first accept that all those persons who your faction claims to have been expelled from the party and recalled from Parliament is still a member of the MDC-T as at the time of Dr. Tsvangirai’s death. That is where your problem begins. Already, your colleagues ignore your highly principled, and how much more can you do to make them realise, accept and implement your reality?

By the way, I hear that your Standing Committee faction made a decision to postpone the Extra-Ordinary Congress from the originally planned 31 July 2020. In the first place, the 31 July 2020 date was never an MDC-T 2014 Structures initiative, it was an MDC Khupe faction date as it was never discussed and agree by all the people who were in the MDC-T National Council in place as at 14 February 2020.

Besides, Covid-19 is not the real reason for progress not to have been made. If everything had been done Constitutionally, with all the relevant people involved having been invited and consultation made with MDC-T experts outside National, solutions of having the Extra-Ordinary Congress held within the prescribed time frame would have been suggested. Bear in mind that the Supreme Court Judgement was delivered when Covid-19 was in full swing. Madam Khupe must just agree that she has dismally failed, the same way she dismally failed in the 2018 Presidential election.

I will not stop spreading this word of truth to the world, and that is a promise. And on your part Comrade Abednico Bhebhe, keep pushing. I am a student of Adult Education, and I know that adults need messages repeated to them for them to understand at times. Keep up the good fight.

Newer Post
AMHVoices: Is he really a listening President?
Older Post
Covid-19 is no excuse for postponing the MDC-T Extra Ordinary Congress