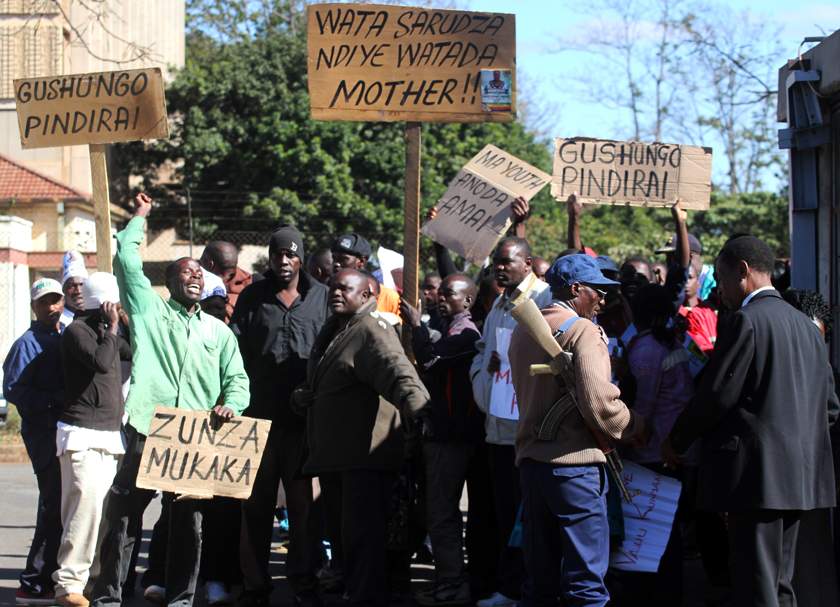 Zvimba villagers last Friday blasted legislators for failing to effectively play their oversight role on budgetary allocations in Parliament, resulting in the increase in poverty levels among communities.

“Why are you in Parliament when you are not serving the interests of the people? Whose interests are you serving? You have failed to represent us and you no longer even visit your constituencies. In the House, you have also dismally failed to take Ncube to account over his budget appropriations,” a villager told members of the Parliamentary Portfolio Committee on Budget and Finance and the Thematic Committee on Sustainable Development Goals who visited Murombedzi Growth Point to gather views on the 2022 National Budget.

Villagers hammered MPs saying they were failing to use their constitutional powers to stop Finance minister Mthuli Ncube from presenting unrealistic budgets, resulting in the introduction of austerity measures in the country.

They said most budget statements presented in Parliament had been passed without scrutiny by MPs.

“During budget public hearings, we always suggest what we want, but we get the shock of our lives when MPs fail to capture our concerns and fail to rein in the Finance minister. It’s pathetic,” another villager added.

Throughout the meeting, villagers expressed anger over government failure to prioritise health and social services in budgetary allocations.

“MPs have been letting us down by failing to force Ncube to adhere to the Abuja Declaration which requires that all national budgets must allocate at least 15% towards health,” Mildred Ngwerume
said.

He said farmers were unhappy because they were yet to be paid for their maize and cotton deliveries.

The 2022 pre-budget consultations by Parliament ended on October 15.

In a notice on its website, Parliament said written submissions were welcome.