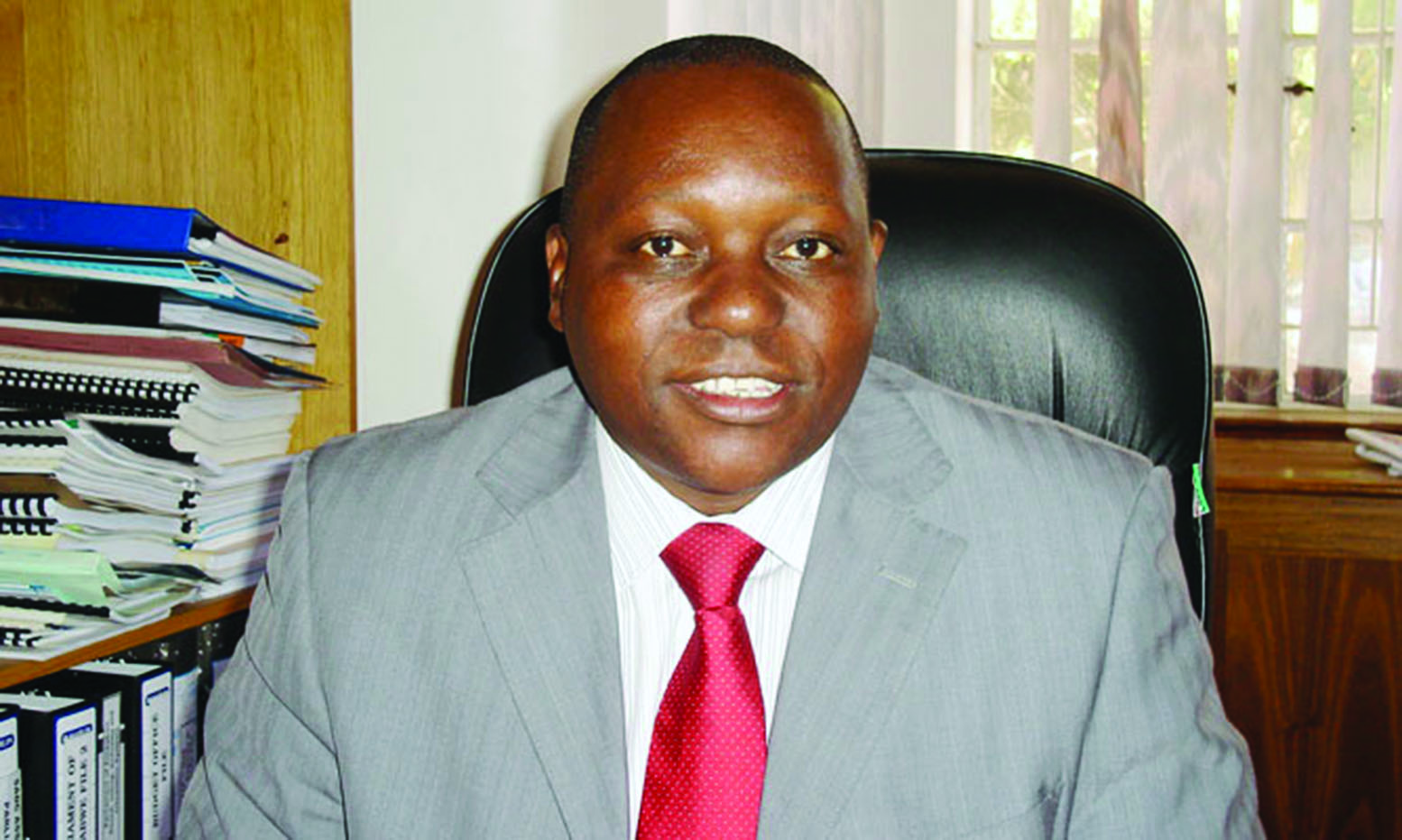 THE ZIMBABWE Anti-Corruption Commission (Zacc) says it is tracking corruptly acquired assets worth US$4.5 million in the country for possible seizure.

“We have set up an asset recovery unit. We believe it’s not enough to arrest people and send them to jail. But we need to recover the assets. What we need is to recover the money and these assets. So, as I speak, our systems and the compliance unit are seized with 36 applications for the forfeiture of assets worth that about US$ 4,5 million,” Makamure said.

ZACC this year set itself a targeted to recover US$300 million worth of assets.
“These 36 applications are only domestic but we also need to recover assets from abroad. However, we do not we have the capacity to trace, investigate and identify (the assets that are abroad, before we) implement process for recovery. We said this process was worth of an investigations unit,” he said.

“The US$7 billion we talked about is just information that is coming from whistle blowers. The organisation will actually assist with asset tracing and recovery. It’s not going to be a very easy process, it’s very complicated but we hope we will be able to recover some assets from abroad.”

Makamure said the commission was appealing for prosecution powers well as a relook of the justice system to set timelines for conclusion of corruption cases to restore confidence into its operations.

“We have to look at the whole justice system, especially the prosecution. I will tell you that ZACC has submitted over 50 dockets because we don’t prosecute, but the dockets are still in the system. So, we have been crying that we be granted some prosecutorial powers. You see when you have a high-profile case and it’s dragged forever; your public confidence will be eroded. Court rules must be revised so that there must be deadlines by which corruption court cases will be finalised. That’s the measure we have proposed to address these problems. This is what other countries have done, for example India has a limit of six months,” he said.