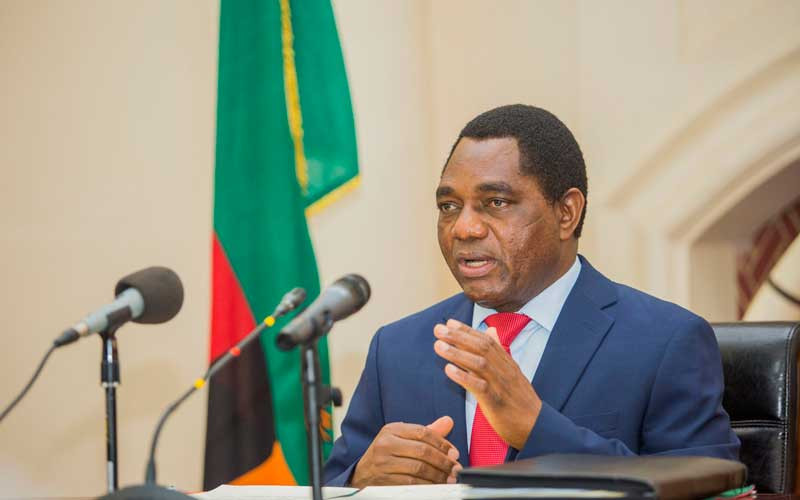 NEIGHBOURING Zambia has come to the rescue of Zimbabwe with 200 000 tonnes (t) of maize to feed millions currently facing hunger in the country, NewsDay has gathered.

Plans by Zimbabwe to import 200 000 tonnes of maize from Malawi in May did not bear fruit after the deal was contested by the Malawi Parliament in Lilongwe because tender procedures had reportedly been flouted.

“According to the information, it’s more like a controlled export because we have some companies which have memorandums of understanding (MoUs) with Congolese and Zimbabwean companies in order to fulfil the MoUs,” the Zambian consumer body said in response to questions from NewsDay.

Insiders close to millers and the Zimbabwean government say there have been hurdles around importation of Malawian and Zambian maize.

“The Malawi delivery is proving to be a problem, but the Zambian one will soon be here because all permits have now been finalised,” a source close to developments told NewsDay.

A high-ranking official at the Grain Marketing Board said: “This maize is being imported by the Grain Millers Association of Zimbabwe (GMAZ).”

Contacted for comment, Lands and Agriculture ministry secretary John Basera said: “This maize is certainly not being imported by the government; it has to be private players.”

He said Zimbabwe had enough grain.

He said millers who failed to fund 40% of their local requirements locally were importing  grain from neighbouring countries.

Efforts to get an official comment from GMAZ president Tafadzwa Musarara were fruitless.

Despite gobbling billions in various agriculture handouts and subsidy schemes, like the Presidential Inputs Scheme, Pfumvudza and the Command Agriculture Programme, Zimbabwe remains food insecure with 5,4 million (36%) of its citizens facing hunger in the current season, according to the World Food Programme.

Zambian social media influencer and politician with the ruling United Party for National Development Joseph Kalibwe last Monday tweeted: “… tonnes of our Zambian maize will be received by our friends, the Command Agriculture publicity proponents on Thursday. Congratulations to our farmers who keep Zambia fed, exporting the rest to other lands and bringing the export money home for further growth.”