Source: Zanu PF bigwig up for armed robbery | The Standard 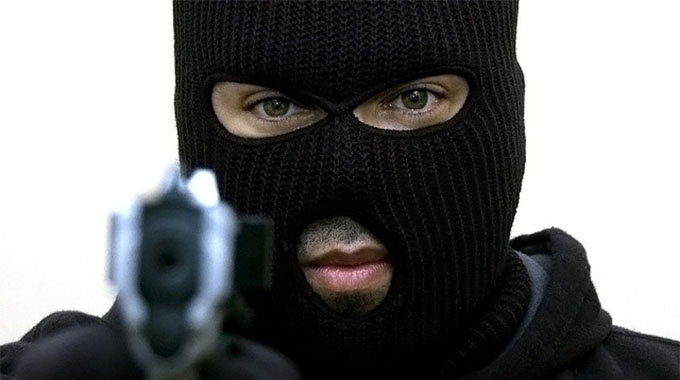 A Zanu PF central committee member was on Friday arrested in Mudzi for allegedly being part of a gang that stole gold ore at a local mine at gunpoint.

But information obtained from police sources in Mutoko showed that at around 11am on Friday, Bosha and his accomplices went to TradeInvest Mine, in a Ford Forester driven by Homwe.

The suspects parked their vehicle about 100 metres from a shaft where some workers were digging for gold.

Homwe allegedly asked the mine workers about their boss’ whereabouts.

The mine’s foreman Never Mangilazi (44) told the crew that he was the one in charge.

Homwe then asked about the whereabouts of the mine owners and Mangilazi told him that one of the directors Josamu Nyangu (43) was in a cabin at the mine.

Mangilazi sent one of the workers, Baxton Masiiwa (27), to call Nyangu, but the director refused to meet the team saying they should instead come to the cabin where he was.

Bosha allegedly produced a pistol and fired one shot into the air while Chivhanga ordered all the workers to vacate the place.

The suspects got into the shaft and loaded six sacks with gold ore.

They also allegedly took a shovel, pick, hammer and two chisels.
Mangilazi reported the matter at Makosa Police Station, who attended the scene and
managed to arrest the suspects near the mine after their vehicle broke down.
A search was conducted in their vehicle, leading to the recovery of six sacks of gold ore weighing approximately 100kg, a shovel, pick, hammer and two chisels.