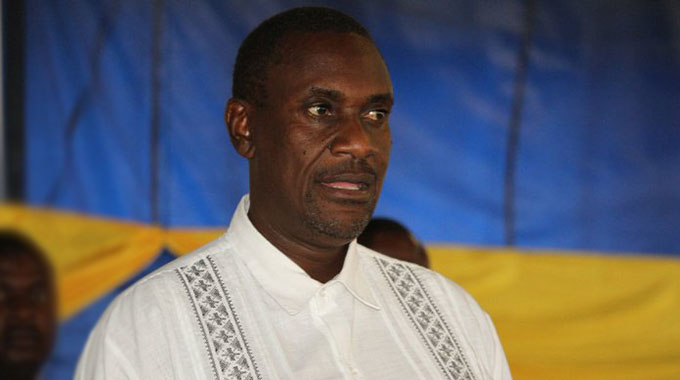 Munyaradzi Musiiwa Midlands Correspondent
ZANU-PF Midlands Province National Assembly candidates in the forthcoming harmonised elections have undergone a party verification exercise to ensure that they all meet the prerequisites and nomination criterion as stipulated by Zimbabwe Electoral Commission.

On Tuesday, all 40 Zanu-PF candidates converged in Gweru at the provincial party office where they successfully went through their documents to be submitted to the Nomination Court on their behalf by the party and their representatives today.

None of the candidates withdrew or failed to submit their papers ahead of the Nomination Court.

Zanu-PF Midlands provincial chairperson, Cde Daniel McKenzie Ncube said the exercise was meant to ensure that all the candidates have all the ZEC requirements and that those that nominate them are registered voters as stipulated.

“We have invited our candidates to bring their nomination papers and those who are going to nominate them. We want to see if they have filled in the details properly and that the nominators are registered voters. These are ZEC requirements.

“We have 28 parliamentary candidates, six for senate and six candidates for the women’s quota. We are glad to announce that all our candidates are meeting the ZEC criteria and we hope that their nominations will be accepted on Thursday,” he said.

Cde Ncube said the party candidates were now ready for the Nomination Court. He said the party was now in the process of strengthening its support base in the province and encouraging all people who registered to vote to go and exercise their right.

“As a party we know that we are going to win resoundingly in the forthcoming elections. We have mobilised our supporters to go and vote on July 30. We have oiled our machinery and we are confident that all the candidates who have submitted their papers would be voted for,” he said.

Cde Ncube said the province was united and strong.

“All the losing candidates in the province have united with the winning candidates. We are members of the same party therefore the primary elections were just meant to elect representatives not to create enmity. We are very disciplined as a party,” he said.