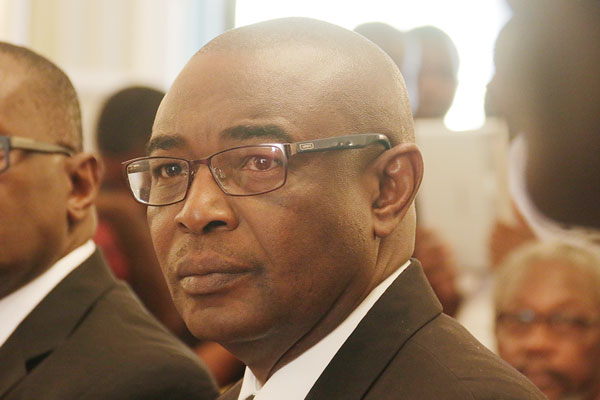 BY JAIROS SAUNYAMA
ZANU PF candidates in Mashonaland East province have intensified their campaigns following reports that provincial elections would be held before Christmas.

The ruling party was forced to suspend the elections amid infighting and factionalism.

Acting provincial chairperson Michael Madanha is set to battle it out with Kelvin Mutsvairo and Herbert Shumbamhini for the chairmanship.

An intense battle is looming in the youth league where four candidates have shown interest in replacing Mutsvairo.

Secretary for administration in the province, Kudzai Majuru yesterday told NewsDay that there was no official communication concerning provincial elections.

“As a province, we haven’t received any circular or official communication on the issue of provincial elections. I saw it in the media. It was never communicated to the office,” Majuru said.

Sources revealed that a politburo meeting last week resolved to hold the provincial elections before Christmas.

Zanu PF is currently in a restructuring exercise as it targets to garner five million votes in the 2023 harmonised elections.