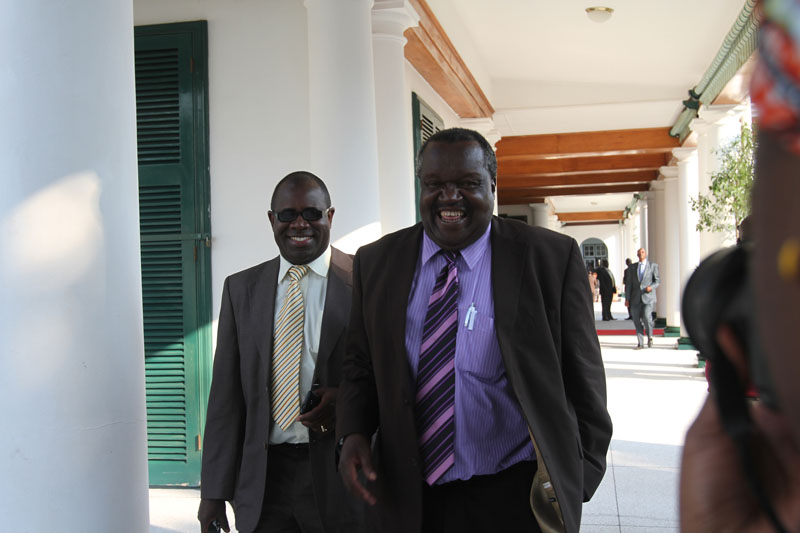 The supporters threatened not to vote for the ruling party in the elections expected in 2023 if government does not put a stop to the operations which they said would displace nearly 100 families.

Government has since ordered Heijin to stop the mining operations in the district.

“Those who appeared on those videos saying they would not vote for Zanu PF are not part of us. They are people who were hired by some negative elements. Uzumba belongs to Zanu PF, and our members are disciplined,” Mudarikwa said.

Mudarikwa said the Chinese project was welcome in the area as long as investors followed all the necessary procedures.

“As the people of Uzumba, we do welcome the development. In this case, the Chinese company disregarded some sections in the Mines and Minerals Act, but things have to be done properly,” Mudarikwa said.

Uzumba is traditionally known as a Zanu PF stronghold.

At the weekend, President Emmerson Mnangagwa told Zanu PF supporters in the district that no investor would be allowed to chase away villagers from their ancestral lands.