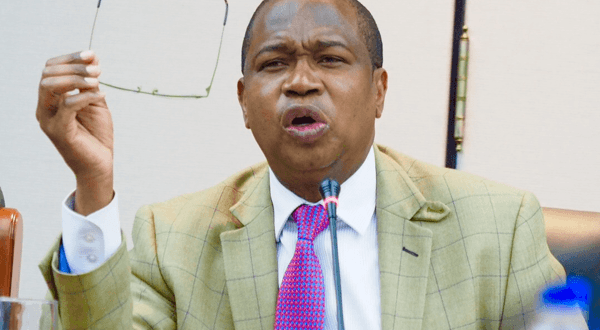 TOP Zanu PF officials in Mashonaland East province at the weekend grilled Finance minister Mthuli Ncube over his alleged uneven distribution of devolution funds, with some districts receiving far less than others.

Ncube, who was the guest speaker during a provincial co-odinating committee (PCC) meeting held in Marondera, was taken to task by the party’s provincial deputy political commissar Farisi Kandemiri.

“What criteria did you use in allocating the funds? UMP received less funds compared to others despite being the largest district,” asked Kandemiri.

In his address, Mthuli said funds were allocated according to infrastructure and size of the population within a particular district.

“We allocate funds according to the infrastructure and size of population in the district,” Ncube said.

A top Zanu PF official, who declined to be named, told NewsDay that there was need for serious consultation before funds disbursement.

“I feel there is need for massive consultation on the issue of funds allocation to avoid such anomalies. Wedza district got close to $40m while Uzumba got a paltry $18m. UMP district is larger than Wedza and is the bedrock of Zanu PF, why is it that it received less money? Wedza district is the smallest and got more money, what justifies the allocation?” queried the official.

Devolution resources have been hijacked by Zanu PF politicians to fund their campaign projects ahead of the 2023 elections.