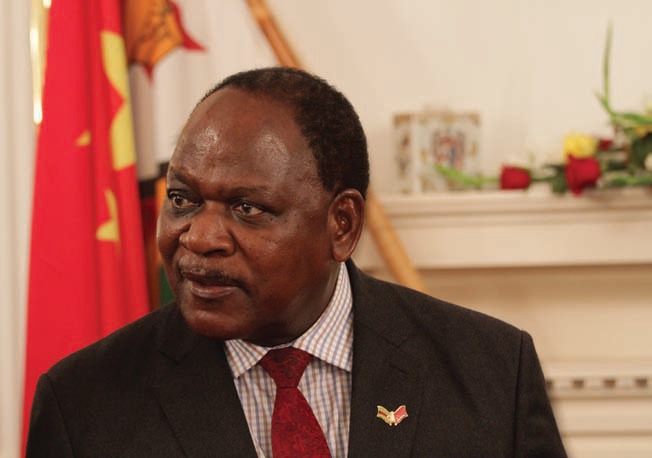 In a statement last week, Chief Secretary to the President and Cabinet, Misheck Sibanda said government was inviting nominees of people eligible for the Herbert Chitepo award for justice and human rights.

“Government intends to award deserving citizens with the Herbert Wiltshire Pfumaindini Chitepo commemoration award for justice and human rights. The individuals should be luminaries who are renowned through ‘distinguished and consistent pursuit of justice and human rights for the greater good of humanity,” Sibanda’s statement read

“It is clearly an attempt to create an alternate narrative on human rights. The norm has been that human rights defenders receive international acclaim, usually Western, and that is obviously problematic. The idea of an alternative narrative is not bad in itself. The challenge could be public perception about the sincerity of the initiative beyond being a counter to the Western style human rights awards.

“For credibility purposes, the State could widen stakeholders adjudicating the award, for example, through the use of public nomination and selection processes,” Mataruse said.

Another analyst Methuseli Moyo said: “I believe even within the controversy of our human rights debate at national level, there are indeed human beings who have contributed immensely in the field so they deserve the awards. However, we wait keenly to know who the recipients are. Hopefully, the adjudication process will give us the most deserving candidates.”

Top human rights lawyer Beatrice Mtetwa said: “The problem is that the government’s definition of human rights and justice is different from the ordinary person’s understanding of these concepts. Those who have never been to the Herbert Chitepo School of Ideology are not likely to qualify.”

Mandevere said human rights advocates appear to be working against the government.

Another human rights lawyer Jeremiah Bamu said: “The integrity of an award is, however, dependent on the processes of its conferment and the legitimacy for the giver. An entity accused of being complicity to the worst human rights violations taints the integrity of the award they seek to confer. Although government has done well by recognising the contributions of Herbert Chitepo, who has similarly been honoured by having a school named after him (Herbert Chitepo Law School at the Great Zimbabwe University), the government still has a long way to go to cleanse its human rights image in order for the award it seeks to confer to have meaning and value.”