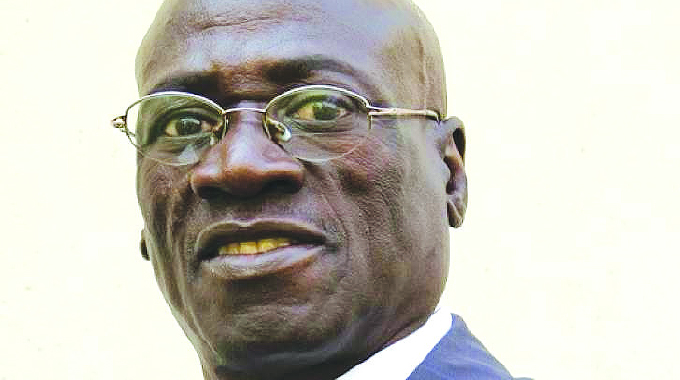 ZANU-PF Midlands Provincial chairperson Cde Daniel Mackenzie-Ncube (pictured) has warned independent candidates, especially those that defected from the party, against designing regalia with colours similar to those of the ruling party.

Cde Mackenzie-Ncube said the practice was rampant in Gokwe where about three candidates were designing regalia and posters resembling that of the ruling party.

“It is happening and it is rampant in Gokwe South and even in Kwekwe. We frown upon that as it might confuse our electorate. I warn them to stop it forthwith as it might have negative consequences,” he said.

“They want to deceive our supporters and act as if they are still a part of us yet they are no-longer part of us,” he said.

He said in some instances, the posters and regalia even contain President Emmerson Mnangagwa’s face, which he said should stop forthwith.

“I have also received reports that they are even using President Mnangagwa on their regalia. He is the face of Zanu-PF. We do not know what their intentions are but that should stop,” he said.

“This is a dangerous and treacherous move that is likely to jeopardise the party. We might lose some of our supporter’s especially the elderly in the rural areas as they might be hoodwinked into voting for an independent candidate at the expense of our own,” he said.

Contacted for comment, Advocate Josinia Maupa who defected from the party and is vying for the Kwekwe Central parliamentarian seat as an independent, said he was not aware that the colours resembled that of Zanu PF.

“It is only now that I am noticing that the colours are almost similar. But it was unfortunate that we have a similar colour taste, it is very regrettable,” he said.

Other candidates who were fingered in the scam were Dorothy Mhangami, and Johannes Marise and Tsikadzashe Nemato among others.