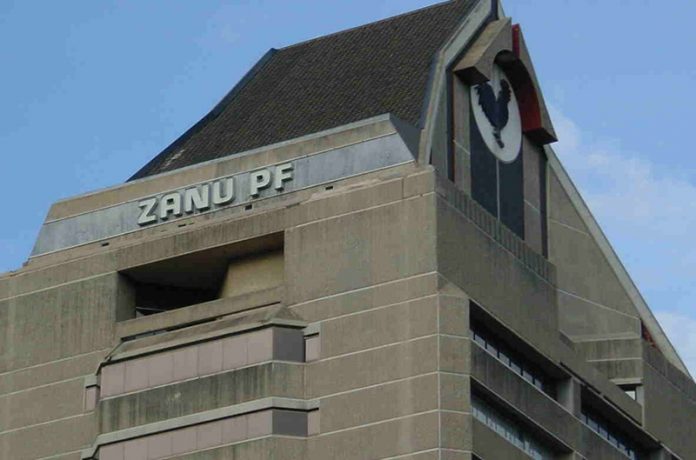 THE Zanu PF politburo meets in Harare today as factionalism and indiscipline threaten to tear apart the already-fractured party.

The party is still reeling from the effects of its recent divisive provincial elections that saw violence, rigging and name-dropping taking centre stage.

Some senior party members were accused of manipulating the voters’ roll in favour of their preferred candidates.

It was also not immediately clear yesterday who would chair today’s meeting as President Emmerson Mnangagwa is on his annual leave.

His deputy, Constantino Chiwenga is the Acting President.

Sources said the disputed provincial elections, infighting and indiscipline would top the agenda.

“These issues are likely to come up because several complaints, some implicating senior party officials, were raised with the national commissar (Mike Bimha),” the source said.

The meeting comes a few days after Mnangagwa fired his trusted lieutenant Owen Ncube from his State Security ministerial post over his involvement in the violent clashes in Gweru last week.