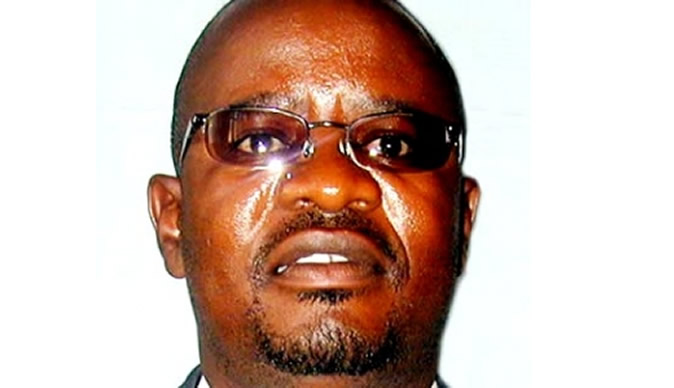 FORMER Nkayi South MP Abednico Bhebhe has alleged that developmental projects that he initiated during his tenure as MP from 2000 to 2009 were scuttled by the Zanu PF government for political reasons.

He told a virtual debate organised by the Nkayi Community Parliament, where he was one of the presenters, that one of the blocked projects was the construction of Hlangabeza Secondary School science laboratory.

“Since 1980 there have been several MPs for Nkayi starting with Vote Moyo (Zanu PF), Welshman Mabhena (Zanu PF) myself (MDC) and Stars Mathe (incumbent Zanu PF).

“I will not speak for others save for Mabhena because he initiated the Bulawayo-Nkayi Road of which when I became an MP in 2000, funding for the road was then withdrawn,” Bhebhe said.

“The road was being funded by the government of Kuwait, and they recused themselves because of violence and the farm grabs that were taking place in the 2000s.

“In every budget debate, I took up the issue in Parliament to ensure that Nkayi Road had an allocation.

“I secured funds for the construction of the science block at Hlangabeza Secondary School and by that time the district development commissioner (DCC) was Nosizi Dube.

“The potential funder had signed a contract and was supposed to go through the DDC.

“However, I got the shock of my life when I was told by my potential funders that they had been told that anything from the British would not be accepted.

“After that the project did not succeed,” he said.

Bhebhe said several other projects that he initiated as MP flopped simply because he was an opposition legislator.

He said these included construction of science blocks at Seshanke and Mvelabo schools.

Nkosilathi Ncube, a participant based in South Africa said: “The issue of Hlangabeza Secondary is painful.

“My child was doing sciences there and as a result of lack of a laboratory, students failed.”

Bhebhe also alleged that he faced several other challenges as an MP during the years 2000 to 2009, including abduction where he was beaten up and left for dead.

He said blocking of developmental projects along political lines resulted in the maginalisation of Nkayi district.

The discussion was hosted by Slibele Mpofu, a development advocate.