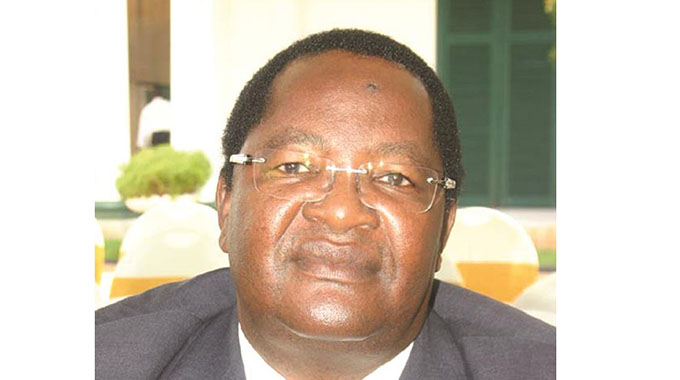 Nqobile Tshili Bulawayo Bureau
ZANU-PF is proposing that holders of senior party positions must not be appointed ministers so that they can monitor the implementation of Government policies and programmes. President Mnangagwa hinted on the new development while addressing Women’s League members at the party’s headquarters in Harare last Thursday.

Zanu-PF national chairperson Cde Oppah Muchinguri-Kashiri is the Minister of Environment, Water and Climate.
In an interview yesterday, Cde Mpofu said recommendations on the matter have been tabled before the party.

He said it was President Mnangagwa’s prerogative through engagement with other party organs to approve the set up.
“That’s what most countries do for example in South Africa. We think that senior members of the party should be full time employees of the party. But the party has not resolved that. It’s a recommendation that has been made to the party. And the President said it would be dealt with accordingly by the organs of the party,” said Cde Mpofu.

He said it was going to be good for Zanu-PF to have some of its senior members monitoring Government policies.
Cde Mpofu said the set up will minimise conflict of interest cases among senior party officials.